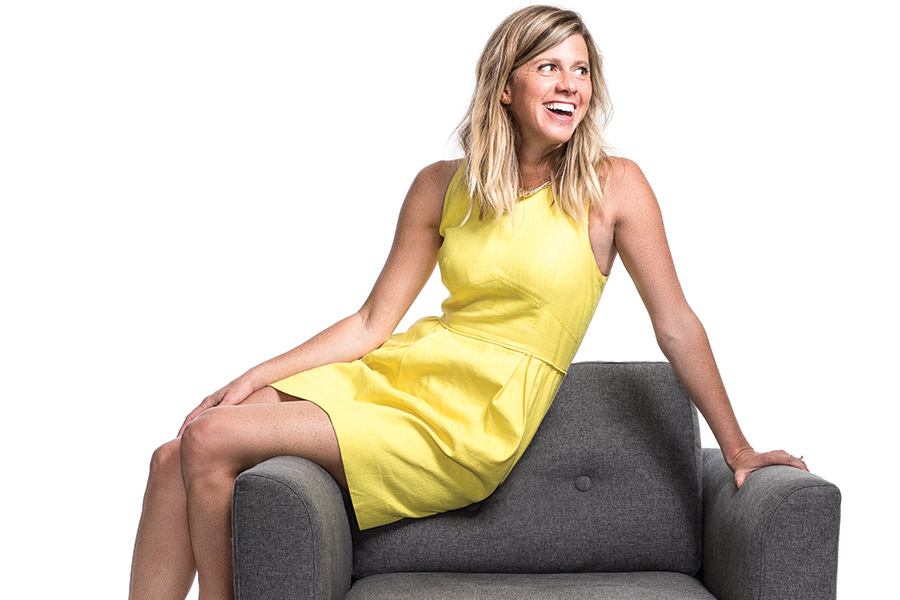 by Jim Dees – In 2012, Beck-Dorey Stein was like so many twenty-somethings: broke, working several jobs and haunting Craigslist. In fact, it was answering one such ad – for a stenographer – that propelled her on a most improbable five-year odyssey in the Obama White House.

Her job entailed recording and transcribing every word the President said throughout the day, including his own remarks, give and take with foreign leaders, answering those dreaded shouted questions during the press gaggle in the Oval Office – his every public utterance.

The gig took her to 60 countries witnessing American history – and hi jinx – in Vietnam, Berlin, Cuba, even Stonehenge. She went to Hawaii for Christmas with the First Family and to Martha’s Vineyard. She was also in Charleston, South Carolina in 2015 at the memorial service for the nine murdered church members when Obama sang, “Amazing Grace.”

And yet, she still found time to make an utter mess – albeit a very readable one – of her love life. All of this history and personal drama is captured with wit and heart in her memoir, “From the Corner of the Oval.” Dorey-Stein introduces us to a full cast of young staffers who work 18-hour days and when off the clock, party just as hard, often confiding their tearful fears to each other. The author is brutally frank and at times heart-breaking about her escapades, many sodden with vodka and cranberry, her hook-ups and cheating on her boyfriend with someone also cheating.

Your government in action!

Rife with real events, the book is illuminated by Dorey-Stein’s journey into finding herself and her voice amid such a bracing, exhilarating (and exhausting) backdrop.

Special bonus points for opening the book with a quote by Hunter S. Thompson from Fear and Loathing in Las Vegas: “Turn up the f-ing music! My heart feels like an alligator!”

Speaking of music, our musical guests will include Grayson Capps, a Gulf Coast troubadour whose latest album is Scarlett Roses. One reviewer wrote: “Equal parts Southern Gothic and Los Angeles noir… Tony Joe White meets Tom Waits.” Also, singer-songwriter Amy Andrews will join us. She has a little Chesapeake Bay in her blood and a love of jazz and Motown. Her latest album is My Best.

Of course, the show is anchored by the best live radio band in the land, our house band, the Yalobushwhackers – our masters of musical mayhem, our joyous generators of jam, our swooping swains of swing.

We’ve been on the road this summer so this will be our first show back in the friendly confines of Off Square Books. Home sweet homie!
See yall on the radio!