On air/ online: Friday, Oct. 28 and Saturday, Oct. 29 – Join us for a very special broadcast as The Thacker Mountain Radio Hour celebrates 25 years on the air! We’re bringing in the big brass!

Music: Southern Komfort Brass Band and And the Echo

Hosts: Jim Dees and our house band, the Yalobushwhacker Big Band with the Thacker Horns

Deesha Philyaw’s The Secret Lives of Church Ladies (West Virginia University Press) explores the raw and tender places where Black women and girls dare to follow their desires and pursue a momentary reprieve from being good. The nine stories in this collection feature four generations of characters grappling with who they want to be in the world.

The Secret Lives of Church Ladies was recently optioned as a series for HBO Max for which Philyaw will serve as executive producer.

Philyaw, who resides in Pittsburgh with her daughters, is currently in Oxford for a year as the 2022-23 John and Renée Grisham Writer-in-Residence at the University of Mississippi. 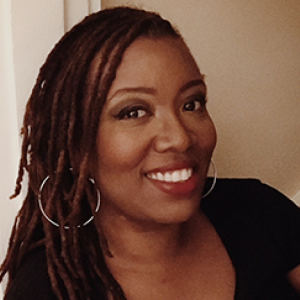 Founded in 2010, the Southern Komfort Brass Band brought together a group of musicians who quickly discovered their niche which is New Orleans-style street jazz with a unique Mississippi twist.

The Southern Komfort Brass Band can be seen in the James Brown biopic film, “Get on Up” that was filmed in Mississippi. 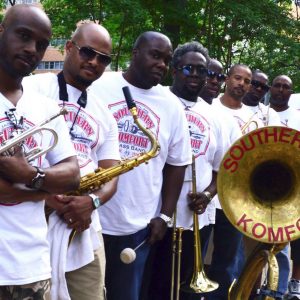 And the Echo is a synth-pop/electronica duo from Oxford, a collaboration between Winn McElroy and Morgan Pennington. Their single Made for You, is from their forthcoming new album. Their self-titled debut album came out in April of 2015, followed by And The Echo II.

Of the single, Atwood Magazine wrote: “And the Echo established a sonic timbre and texture that continues to ring true for the Mississippi band. Glittering and pulsating, their song “Made for You” is a raw indulgence of ambience and connection, purpose and place.” 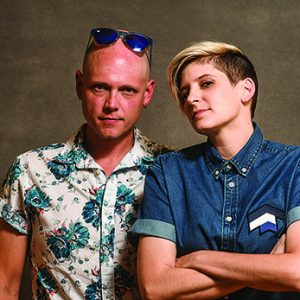