Tune in Thursday, July 7 , Friday July 8 and Saturday, July 9 – The Thacker Mountain Radio Hour returned to Clinton, MS for this show at Alumni Hall on the campus of Mississippi College. (Recorded June 18,2022).

Curtis Wilkie is the author of When Evil Lived in Laurel: The White Knights and the Murder of Vernon Dahmer (Norton). The bestselling book was a finalist for the 2022 Edgar Award for Best Fact Crime

The book is a thoroughly reported inside story of how a courageous FBI informant helped bring down the KKK organization responsible for a brutal murder in 1966 Laurel.

By early 1966, the work of Vernon Dahmer was well known in south Mississippi. A light-skinned Black man, he was a farmer, grocery store owner, and two-time president of the Forrest County chapter of the NAACP. He and Medgar Evers founded a youth NAACP chapter in Hattiesburg.

This put Dahmer in the crosshairs of the White Knights, with headquarters in nearby Laurel, who burned down his home and store.

A year before, Tom Landrum, a young, unassuming member of a family with deep Mississippi roots, joined the Klan to become an FBI informant at great risk to himself and his family.

Veteran journalist Curtis Wilkie draws on his exclusive access to Landrum’s journals to re-create these events—the conversations, the incendiary nighttime meetings, the plans leading up to Dahmer’s murder and its erratic execution—culminating in the conviction and imprisonment of many of those responsible for Dahmer’s death.

In riveting detail, When Evil Lived in Laurel brings fresh light to this chapter in the history of civil rights in the South—one with urgent implications for today.

Curtis Wilkie covered civil rights activity in Mississippi in the 1960s and afterward served as a national and international correspondent for a quarter century at the Boston Globe.

His previous books include Assassins, Eccentrics, Politicians and Persons of Interest, Fall of the House of Zeus, Dixie: A Personal Odyssey Through Events That Shaped the Modern South and Arkansas Mischief: The Birth of A National Scandal (with Jim McDougal). 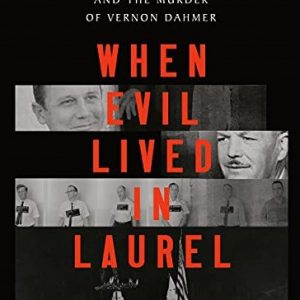 Early copies of Monday After Sunday will be for sale at Alumni Hall.

Her previous releases include the single Hold On (Italian’s in the Night) and the albums Dreamwood Acres, Sugarcane Revival and Next to Nowhere.

From her native Mississippi to her immersion in the scenes of Austin, New Orleans, North Carolina, and now Orlando – McKee embraces a southeast gumbo of sounds. 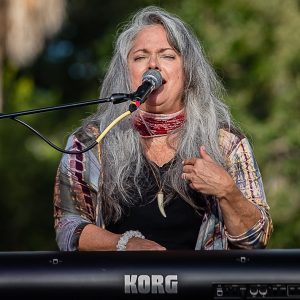 The band can be found performing weekly residencies in New Orleans at The Spotted Cat, Three Muses, and Maison Frenchmen. 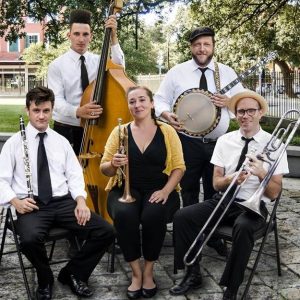