Join us at the Lyric as we celebrate the Oxford Film Festival!

Thursday, March 2 at 6 pm at The Lyric Oxford

We’re celebrating the 2023 Oxford Film Festival and their 20th anniversary!

Screenwriter David Sheffield is a Biloxi, MS native, who was living in Ocean Springs, MS in 1980 when he was hired (after a series of improbable long-shots) to write for Saturday Night Live.

There, he co-wrote such classic sketches as Eddie Murphy as James Brown and Buckwheat, and Bill Murray’s lounge singer.

The SNL years have led to a 40-year association with Murphy and co-writer Barry Blaustein. Sheffield’s screen credits include several Murphy vehicles including co-writes on the 2021 Netflix hit, Coming 2 America as well as the 1988 original, Coming to America and Murphy’s The Nutty Professor and The Nutty Professor II: The Klumps.

Sheffield’s recent project is a play he has written and produced, The Heartbreak Henry, based on his hilarious experiences managing the old Henry Hotel in Oxford in 1967 when he was just 19-years-old.

A 25-minute documentary about the making of the play, The Heartbreak Henry: The Show Must Go On, will screen during the Oxford Film Festival. 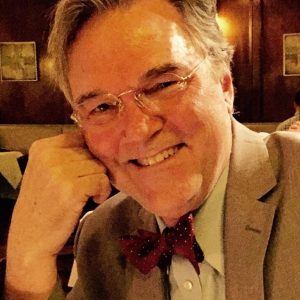 Country twangster Jon Byrd, from Birmingham AL, quickly made a name for himself in Nashville with his 2007 album, Byrd’s Auto Parts.  Mojo Magazine proclaimed, “Americana the way it was and the way it should be.”

His latest release is the 5-song EP, Me and Paul. The title, reminiscent of a similarly titled Willie Nelson song, refers to Byrd’s pedal steel player, Paul Neihaus, who will join Byrd for his Thacker appearance.

Byrd’s catalog of acclaimed albums includes, Dirty Ol’ River, and Down At the Well of Wishes.

“Jon Byrd: subtly refining the folk-country singer-songwriter template. There’s a spry, temperate intelligence to his work, from his songwriting to his fingerpicked guitar figures and vocal phrasing.” Jewly Hight, NPR 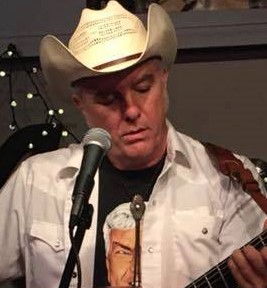 Guitarist/vocalist Sean “Bad” Apple has come a long way from the 12-year-old kid listening to blues records in upstate Pennsylvania to a blues club owner in Clarksdale, MS. (He recently converted the old Club 2000 on Issaquena Avenue in Clarksdale into the Bad Apple Blues Club).

Apple continues as a working musician even while being a proprietor. His list of collaborators include the late Jack Owens, R. L. Boyce, Terry “Harmonica” Bean and Peggy “Lady Trucker” Hemphill. 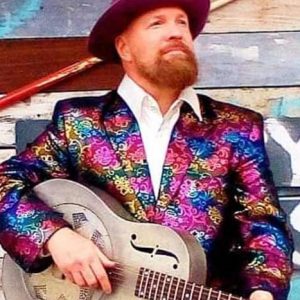