Join us for a live remote edition of Thacker Mountain Radio Hour from Como, MS.  Featuring the writing of author James Seay (a Panola County native) and music by Damein Wash & the Hill Country Choir and the inimitable Katie Mae Robinson.  The show starts at 5pm and is FREE and open to the public.  Doors at 4:30.

James Seay teaches at the University of North Carolina at Chapel Hill. His poems and essays have appeared in Antaeus, Esquire, The Nation and others. He co-wrote the film In the Blood with director George Butler. Seay’s most recent essay, “One Corner of Yoknapatawpha” appears in the Fall 2014 issue of the Oxford American. 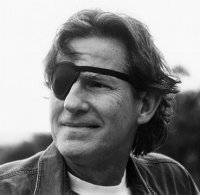 Damein Wash received his degree in Music Education from the University of Mississippi. While at Ole Miss, he was a member of the Ole Miss Concert singers and the elite Chamber Singers. He served as choirmaster and pianist at East St. Peter Missionary Baptist Church in Abbeville for 10 years and as an adjunct musician and guest soloist to many churches in the Oxford area. His current projects include work on a solo CD and singing and playing with local R&B group, the Soultones. 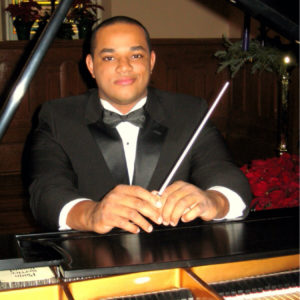 Katie Mae Robinson has been the area pianist for almost five decades. She began her playing career early on in life and remarkably taught herself to keep time with just about any soloist or gospel group. She also sang in the Springfield Radio Chorus for years.

Robinson is not only the in house pianist for Como Chapel, she also plays piano for two other area churches. 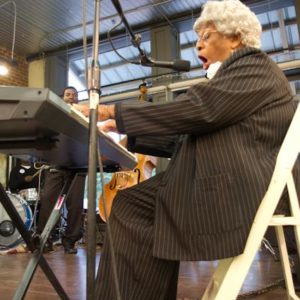 Joe York and Scott Baretta are currently collaborating on a documentary film exploring the life and music of bluesman and Como native, Mississippi Fred McDowell. York is a filmmaker at the University of Mississippi who works frequently with Southern Foodways Alliance. York has made over thirty short films including the feature length Saving Willie Mae’s Scotch House, and Pride & Joy.

Scott Barretta is the host of Highway 61, a blues-oriented radio show heard every Saturday night at 10 pm on Mississippi Public Broadcasting. He is the head writer and researcher (with Jim O’Neal) for the Mississippi Blues Trail, a widely published music journalist and a former editor of Living Blues magazine. 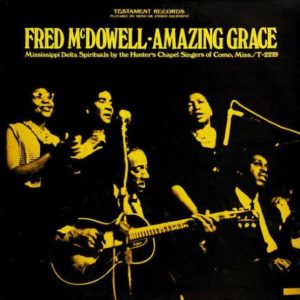