Guests include author George Singleton, first-time novelist (and rock musician) John Darnielle and guitarist William Tyler. Admission is free and the show will be broadcast on Rebel Radio 92.1 FM and online: www.myrebelradio.com. The program is hosted by Jim Dees and Thacker house band, the Yalobushwhackers.

John Darnielle’s novel is Wolf in White Van (Farrar, Straus and Giroux). It tells the story of Sean Phillips who was disfigured as a youth and in his self-imposed isolation has created, “Trace Italian”- a text-based, role-playing game executed through the mail. Sean guides players from around the world through his intricately imagined terrain in which he orchestrates fantastic adventures, both bright and dark. Darnielle is known as the composer, guitarist, and vocalist for the indie-folk band, the Mountain Goats. He lives in Durham, North Carolina, with his wife and son. 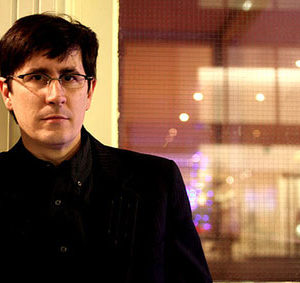 George Singleton is the author of two novels and five short story collections, including Stray Decorum. His latest story collection is Between Wrecks (Dzanc Books). It is highlighted by two hilarious stories that feature his character, Stet Looper, who first appeared in Stray Decorum. That book was a finalist for last year’s SIBA Book Award (Southeastern Independent Bookseller’s Association.) Singleton’s work has appeared in The Atlantic Monthly, Harper’s, Playboy, Garden and Gun and the Oxford American. A former Guggenheim Fellow, he lives in Spartanburg, South Carolina. 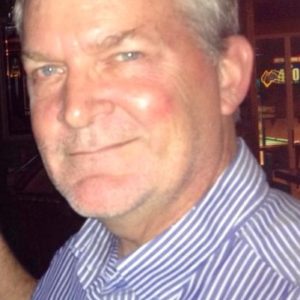 Guitarist William Tyler has released two CDs that showcase his solo instrumental guitar playing: Behold the Spirit and his latest, Impossible Truth (Merge Records). Uncut Magazine said that Impossible Truth, “says more with six strings than most records manage with a thousand words.” Pop Matters said, “Taking the time out to listen to a solo guitar album might be alien for some, but at no time during its near 54 minutes will you find your mind wandering or your hand twitching for the fast-forward button; you’ll be too immersed in the music for that.” 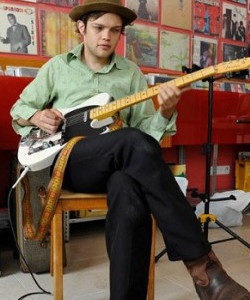