Authors Ralph Eubanks, Marcie Cohen Ferris, and Francis Lam and music by Raúl Orduña and Los Trovadores. Radio: 92.1 FM or online at www.myrebelradio.com. Jim Dees is the host along with Thacker house band, the Yalobushwhackers.

This edition of the Thacker Mountain Radio Hour is produced in conjunction with the Southern Foodways Alliance.

Ralph Eubanks’ most recent book is The House at the End of the Road: The Story of Three Generations of an Interracial Family in the American South, now available in paperback from the University Press of Mississippi. His previous book was, Ever is a Long Time: A Journey Into Mississippi’s Dark Past (Basic Books), a gripping memoir of coming of age in Mississippi in the Civil Rights era. A 1978 graduate of Ole Miss, Eubanks is the former Director of Publishing of the Library of Congress. He is currently editor of the Virginia Quarterly Review and lives in Washington D.C. 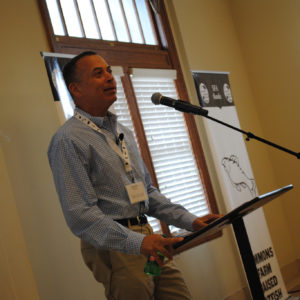 In The Edible South, (University of North Carolina Press) author Marcie Cohen Ferris presents food as a new way to chronicle the American South’s larger history. Ferris tells a richly illustrated story of southern food and the struggles of whites, blacks, Native Americans, and other people of the region to control the nourishment of their bodies and minds. The book also details how food has shaped southern identity to the present day. Ferris and her husband, Dr. Bill Ferris, are former residents of Oxford and now live in Chapel Hill, N.C. 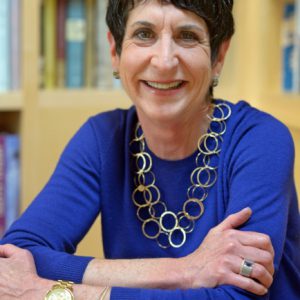 Francis Lam is a food judge on Bravo TV’s Top Chef Masters series. He is an Editor-at-Large at Clarkson Potter, one of the major cookbook publishers in the country. Previously Lam was a senior writer at Salon.com, a contributing editor at Gourmet magazine, and a food journalist whose work has appeared in the 2006-2012 editions of Best Food Writing. He lives in New York City. 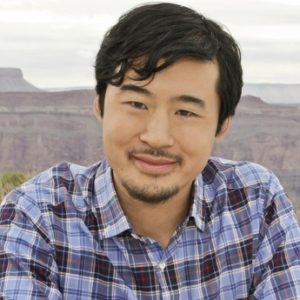 We are pleased to welcome The Mosier Brothers from Atlanta, Georgia to this show!  “The Rev” Jeff Mosier is the founding member of Blueground Undergrass, the earliest music pioneer that merged bluegrass instruments and traditional tunes with the magnetic energy of rock and roll. The band he fronted for more than a decade recorded four albums and built a sizable national following by combining bluegrass purism with a jam band sensibility. As the jamband scene became more jam-tronica and less roots-driven, the public formation of a more song-driven rock/bluegrass ensemble, The Mosier Brothers Band, made sense. 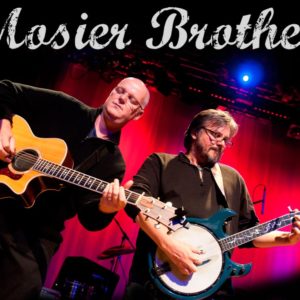 In addition to its broadcast/webcast every Thursday at 6 pm, Thacker Mountain Radio can also be heard every Saturday night at 7 pm on Mississippi Public Broadcasting (MPB) radio (90.3 FM in Oxford) or online: http://mpbonline.org/Programs/listen_live. More information at thackermountain.com. Photos of past Thacker shows may be found on the show’s Facebook page.