The Thacker Mountain Radio Hour returns to Clinton, MS on Saturday, June 17 at 6 pm at the Clinton High School auditorium. Tickets are $15 and are available from Clinton Arts Council members, at the door, or online at the Art Council’s website, http://www.artscouncilofclinton.org/.

The Clinton High School auditorium is located at 401 Arrow Drive.

Rick Cleveland, long-time sports editor and columnist for The Clarion-Ledger in Jackson, is the most decorated sports journalist in Mississippi history.

In 2011, he became the first sports writer to win the prestigious Richard Wright Award for Literary Excellence. In 2000, he won the Mississippi Press Association’s Distinguished Mississippian Award. He has been voted Mississippi’s Sports Writer of the Year a record 10 times and has authored four books, including Mississippi’s Greatest Athletes (2014) and Boo: A Life In Baseball, Well-Lived (2009). From 2012-2016 Cleveland served as executive director of the Mississippi Sports Hall of Fame. He is currently the sports columnist for Mississippi Today. 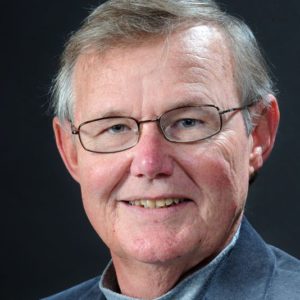 Clinton native Jarekus Singleton was immersed in gospel music as a child and rap as a teenager before finding his calling in a blues, funk and reggae. His major label debut, Refuse to Lose, is out on Alligator Records, one of the world’s premier blues labels. Singleton self-released his first CD, Heartfelt in 2011. In 2012, he won the Jackson Music Award for Blues Artist of the Year and in 2013, the Local Entertainer of the Year. 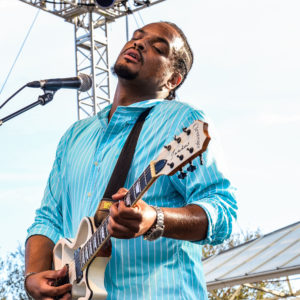 Caroline Herring is a singer/songwriter (and one of the co-founders of Thacker Mountain Radio) originally from Canton, MS. Her latest release is a children’s CD, I Will Go Into the Day. Since her debut in 2001, Herring has gained a devoted following and much critical acclaim. Named “Best New Artist” at the Austin Music Awards, Caroline has been profiled on NPR’s “All Things Considered,” been a guest on Garrison Keillor’s “A Prairie Home Companion,” and appeared at countless festivals here and abroad. 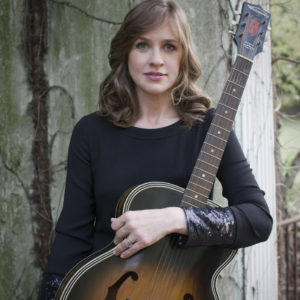