Meet a new novelist with tales from Chile to New Orleans plus old friends with songs from the Delta and Memphis!

The Thacker Mountain Radio Hour will finish the first month of the new year on Thursday, Jan. 30 at 6 pm at Off Square Books (129 Courthouse Square, Oxford, MS 38655). FREE admission.

The debut novel by Michael Zapata is The Lost Book of Adana Moreau (Hanover Square Press), a time-jumping literary mystery. It’s the mesmerizing story of a Latin American science fiction writer and her lost manuscript in post-Katrina New Orleans.

In 1929 in New Orleans, a Dominican immigrant named Adana Moreau writes a science fiction novel. The novel earns rave reviews, and Adana begins a sequel. Then she falls gravely ill. Just before she dies, she destroys the only copy of the manuscript.

Decades later in Chicago, Saul Drower is cleaning out his dead grandfather’s home when he discovers a mysterious manuscript written by none other than Adana Moreau. With the help of his friend Javier, Saul tracks down an address for Adana’s son, Maxwell, in New Orleans, but as Hurricane Katrina strikes they must head to the storm-ravaged city for answers.

What results is a brilliantly layered masterpiece: an ode to home, storytelling and the possibility of parallel worlds.

Zapata’s marriage of speculative and realist styles makes for a harrowing, immersive tale that will appeal to fans of Jesmyn Ward’s Salvage the Bones. — Publisher’s Weekly 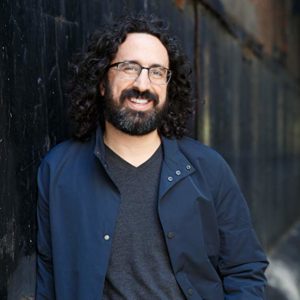 Walker co-wrote the popular single, “Looking in the Eyes of Love,” with Kostas Lazarides in 1990. Country music star Patty Loveless recorded it, and Allison Krauss earned a 1997 Grammy Award for Best Performance for her cover. In 1988, Walker started “Women in the Round” at Nashville’s renowned Bluebird Café, with fellow songwriters Karen Staley, Ashley Cleveland, and Pam Tillis, a group that continues to perform. 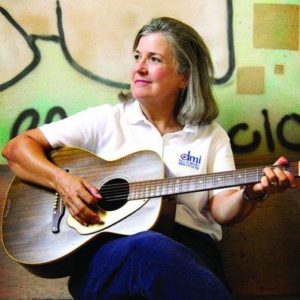 Songwriter Mark Edgar Stuart’s latest album is Mad at Love. His previous release was the single, Don’t Blame Jesus. A native of Arkansas, Stuart is based in Memphis where he started as the bass player for the highly-regarded Americana band, the Pawtuckets. The death of his father and his own bout with cancer in 2011 pushed Stuart into songwriting culminating in his first solo release in 2013, Blues for Lou. That album earned “Record of the Year” honors from the Memphis Flyer. When not touring and recording his own songs, Stuart is a sought-after producer and performer in the musically-rich Memphis area. 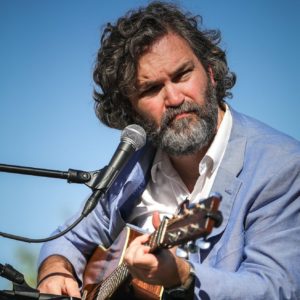