Live from Off Square Books (129 Courthouse Square) at 6 pm. FREE admission. Authors: Radney Foster (“For You to See the Stars”) and Bryan Mealer (“The Kings of Big Spring”) with Mississippi bluesman Little Willie Farmer.

Hosts: Jim Dees and our house band, the Yalobushwhackers.

Radney Foster is the author of the story collection, For You To See The Stars (River’s Edge Media, LLC) a project comprised of a book and companion CD. The book is a collection of short stories informed by Foster’s upbringing on the Mexican border in Del Rio, TX. Each story is uniquely coupled with a song on the 10-track album which was produced by Will Kimbrough. Foster is best known as a country music singer/songwriter, who made his recording debut as part of the Foster & Lloyd duo, recording three studio albums with nine singles on the country charts. 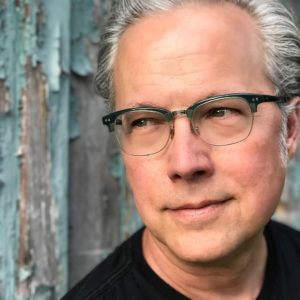 Bryan Mealer is the author of The Kings of Big Spring: God, Oil, and One Family’s Search for the American Dream (Flatiron). This excellent family history follows Mealer’s Scotch-Irish forebears across the vast landscape of West Texas from the 1890s through the author’s youth in the 1980s. Four generations of the family endure one oil bonanza after another being erased by boll weevil, drought, drug addiction, or greed. A former award-winning reporter for the Associated Press and Harper’s, Mealer lives in Austin, TX. 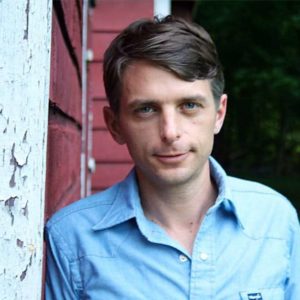 Little Willie Farmer is a blues musician from Duck Hill, MS. His latest CD is I’m Coming Back Home (Wolf). Like so many bluesmen, Farmer began playing church songs before turning to blues. He has since shared the stage with such artists such as Jonny Billington and Bobby Rush. Farmer is also known for instructing young up and coming blues players. This will be his debut appearance on The Thacker Mountain Radio Hour. 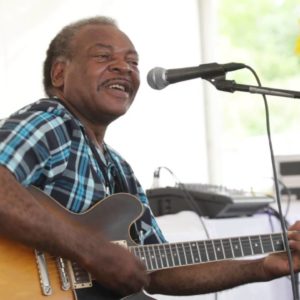