Night at the Museum!

Tales from the Metropolitan Museum with New Orleans funk and roots tunes!

Author Christine Coulson worked at the Metropolitan Museum of Art in New York for more than twenty-five years, and has now written, Metropolitan Stories (Other Press).

An enchanting novel that shows us the Met that the public doesn’t see, the book is a surreal love letter to this private side of the Met. The novel unfolds in a series of amusing and poignant vignettes in which we discover larger-than-life characters, the downside of survival, and the powerful voices of the art itself. A novel bursting with magic, humor, and energetic detail, this is also a beautiful book about introspection.

Christine Coulson began her career at the Metropolitan Museum of Art in 1991 as a summer intern in the European Paintings Department. She returned in 1994, and over the next twenty-five years, rose through the ranks of the Museum, working in the Development Office, the Director’s Office, and the Department of European Sculpture and Decorative Arts.

She recently left the Met to write full-time. 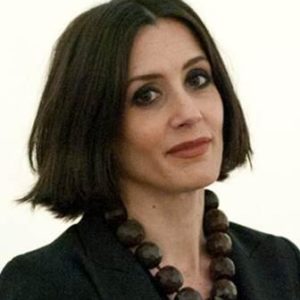 The band consists of veteran New Orleans musicians including, Lilli Lewis on piano and vocals, Smokey Brown on guitar, Wade Hymel on drums, Ryan Murray on percussion, Ole Oddlokken on sax and Dr. Jimbo Walsh on bass. The powerhouse rock and soul sextet is a pan-generational group whose musical influences cover a broad spectrum of contemporary and traditional music, including jazz, soul and reaggae.

“LLP has the perfect mixture of great American song writing and soul. It’s like crawfish étouffée and bread pudding for your eardrums.”
-Lou Hill, Water Seed

On Sunday, Oct. 28, the band will perform at the Treehouse Gallery, outside of Oxford, MS at 328 CR 418, Oxford, MS
Info: www.oxfordtreehousegallery.com 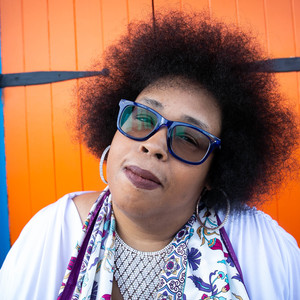 I’m a Paul Burch fan. How could I not be?
How many other contemporary artists have forged a body of work of such cleverness and coherence, careful craftsmanship and white-hot heat, with all the zeal of the most dedicated student and all the passion of a true original? 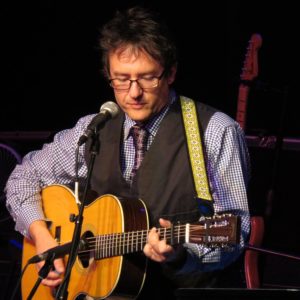 Ron Etheridge is a singer/songwriter born and raised in the heart of the Delta in Greenville, Mississippi. “Roots inspired folk music, or Americana,” is how Etheridge describes his music. His debut album, There Will Be Wolves (Old Trace Records) came out in 2017. That same year, Etheridge won “Songwriter of the Year” at the Jackson (MS) Music Awards. Since then he has shared the stage with such acts as Govt Mule, Chris Stapleton, Old Crow Medicine Show, Widespread Panic, and Todd Snider among others. 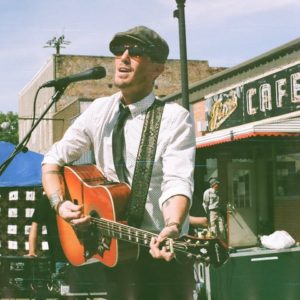