Guests: Author Morgan Parker (“Who Put This Song On?”), gospel group, the Sensational Barnes Brothers (“Nobody’s Fault But My Own”) plus a special appearance by American pop-soul singer Maggie Rose (“Change the Whole Thing”).

Soul-pop singer-songwriter Maggie Rose’s most recent single is Help Myself. Check out the premiere party for the song here.

Rose and her band have finished a new album that will be released in 2021. It includes members of the Alabama Shakes and was recorded at the FAME Studios in Muscle Shoals. Her current album is Change the Whole Thing.

Rose, a Potomac, Maryland native, won an Emmy award in 2014 for Get Ya Game On, her theme song for the telecasts of her beloved Washington Redskins. In 2018 Rose was named to YouTube’s Emerging Artist and Artist in Residence programs, and Pandora named her one of its “Artists to Watch.”

Among her notable releases is a cover of the 1960s classic, The Letter made famous by The Box Tops. Her most recent tour (pre-Covid) included dates with Kelly Clarkson and Jason Isbell and her national television debut on NBC’s Today show.

(Longtime Thacker listeners will note Maggie’s manager (and husband) is Austin Marshall, former drummer for our house band, the Yalobushwhackers). 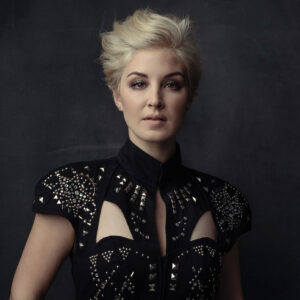 Morgan Parker’s debut young adult novel is Who Put This Song On? (Delacorte Press) an unflinching look at teen suicide and feelings of being an outcast. She is the author of the poetry collections Magical Negro (Tin House 2019), There Are More Beautiful Things Than Beyoncé (Tin House 2017), and Other People’s Comfort Keeps Me Up At Night (Switchback Books 2015). A debut book of nonfiction is forthcoming next year from One World.

Parker is the recipient of a 2017 National Endowment for the Arts Literature Fellowship, winner of a Pushcart Prize, and has been hailed by The New York Times as “a dynamic craftsperson” of “considerable consequence to American poetry.”

In, Who Put This Song On?, seventeen-year-old Morgan knows why she’s in therapy. She can’t count the number of times she’s been the only non-white person at the sleepover, been teased for her “weird” outfits, and been told she’s not “really” black. Also, she’s spent most of her summer crying in bed. The world around her views her depression as a lack of faith and blackness as something to be politely ignored.

Award-winning poet Morgan Parker will make readers stand up and cheer for a girl brave enough to live life on her own terms–and for themselves. 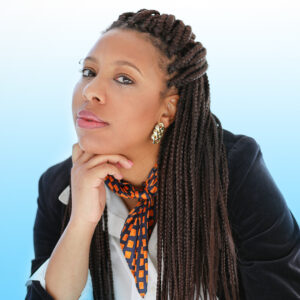 The Sensational Barnes Brothers, Chris and Courtney of Memphis, have been performing gospel music in church all their lives but they also have a direct connection to classic soul music. Their mother Deborah was one of Ray Charles’ Raelettes.

Bible and Tire is a new gospel label founded by Oxford resident Bruce Watson, an executive and producer with Big Legal Mess Records and Fat Possum. The new label has extensive plans for more albums and re-releases of classic gospel catalogues. 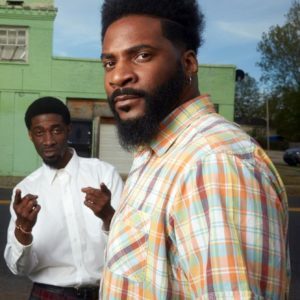