This Saturday, (July 11) The Thacker Mountain Radio Hour is proud to feature a visit by National Book Award winner Sarah M. Broom and her New Orleans memoir, The Yellow House. Our musical guests will be Americana rockers, Folk Family Revival (Electric Darlin’) and a longtime friend of the show, songwriter Charlie Mars (The Money). From Sept., 2019.

Sarah M. Broom is the author of The Yellow House (Grove Press), a haunting memoir about her family’s relationship to their shotgun home, over years of upheaval – and hurricanes – in a neglected part of New Orleans.

The book won the 2019 National Book Award for Nonfiction.

In 1961, Sarah M. Broom’s mother, Ivory Mae, bought the small shotgun-style dwelling in the then-promising neighborhood of New Orleans East and built her world inside of it. It was the height of the space race and the neighborhood was home to a major NASA plant–the postwar optimism seemed assured.

The Yellow House expands the map of New Orleans to include the stories of its lesser known natives, guided deftly by one of its native daughters.

“A heartfelt but unflinching recovery project . . . Broom’s lyrical style celebrates her family bonds, but a righteous fury runs throughout the narrative at New Orleans’ injustices, from the foundation on up. A tribute to the multitude of stories one small home can contain, even one bursting with loss.”—Kirkus Reviews

Sarah M. Broom’s work has appeared in the New Yorker, The New York Times Magazine, The Oxford American, and O, The Oprah Magazine among others.

A native New Orleanian, she lives in New York State. 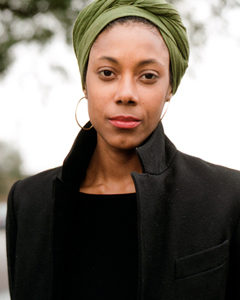 Folk Family Revival are the Lankford family, Mason, Barrett and Lincoln, with their friend, lead guitarist Caleb Pace, all from Houston, Texas. Despite their name, the band produces a genre-busting sound that takes in rock, country, blues as well as folk. One reviewer described the band as “the rootsy stomp of the Southern states with the trippy swoon of the West Coast.” Their latest release is Electric Darlin. 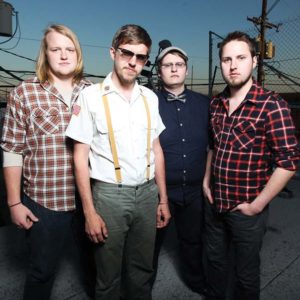 Charlie Mars recently dropped two singles onto Spotify, The Money and Things You Don’t Want To Know. Mars has been a journeyman songwriting troubadour for 20 years, mostly based out of Oxford. His country and folk-inflected pop is topped by his warm vocal croon and his knack for crafting poignant, earthy songs. His albums include, Beach Town, The Money and Blackberry Light. 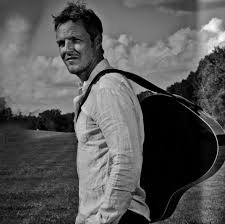