Sean of the South!

Saturday, Jan. 16 – The Thacker Mountain Radio Hour welcomes celebrated Southern essayist Sean Dietrich (Will the Circle Be Unbroken?) plus our musical guests, the Georgia songwriter Kaleb Garrett and Memphis vocalist Tiffany Harmon. This show was recorded at Off Square Books in Oxford, MS on March 5, 2020 and to date is our last live show with an audience.

Sean Dietrich is the author of nine books including his latest Will the Circle Be Unbroken? A Memoir of Learning to Believe You’re Gonna Be Okay (Zondervan Books). Dietrrich is also known and celebrated as the writer/host of the podcast, Sean of the South.

His memoir deals with love and loss. The book deals unflinchingly with the suicide of Dietrich’s father which happened after he kidnapped and violently assaulted Dietrich’s mother when Sean was 12.

He has said his task with this memoir was to write “about the worst day of his life and try to find nuggets of humor.”

Dietrich was twelve years old when he scattered his father’s ashes across a mountain range. His father was a man who lived for baseball, a steel worker with a ready wink, who once scaled a fifty-foot tree just to hang a tire swing for his son. He was also the stranger who tried to kidnap and kill Sean’s mother before pulling the trigger on himself. He was a childhood hero, reduced to a man in a box.

Will the Circle Be Unbroken? is the story of what happens after the unthinkable, and the journey we all must make in finding the courage to stop the cycles of the past from laying claim to our future. Dietrich’s haunting story testifies to the strength within us to look to the future with renewed hope and wonder. 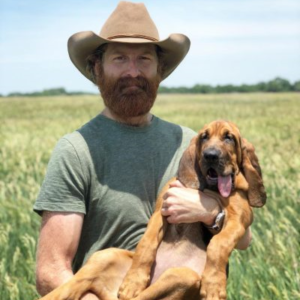 Tiffany Harmon is a singer-songwriter from Memphis. Her latest singles are her original, “You Gotta Move Me” and a cover of Dusty Springfield’s, “Son of a Preacher Man.” Her EP, Sun Sessions, was recorded at that legendary Memphis studio and is now available. 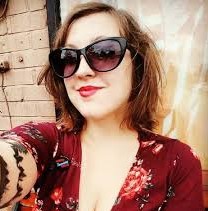 Kaleb Garrett is a virtuoso guitarist originally from Hiawassee, GA, (near the Georgia-North Carolina state line) now based in Nashville. Attended Young Harris College to study classical guitar and then Georgia Northwestern College.

Garrett’s fluid guitar playing draws on his wide range of musical influences growing up, from Fleetwood Mac to The Beatles to Bill Monroe to the Allman Brothers.

Garrett is currently collaborating with Songwriting Hall of Fame member Jim Weatherly (Midnight Train to Georgia). An EP is due later this later year.

A single from the EP, “Sunshine Girl” has just been released and is available to stream on most major platforms. 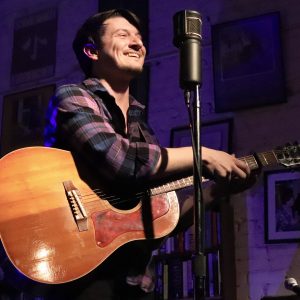