Back from spring break with the best writers in the business!

Thursday, March 23 at 6 pm at The Powerhouse Community Arts Center. Back from our jet-set spring break adventures, we’re tan, rested and ready!

Bronwynne Brent is a Mississippi-native songwriter. Her 2014 release, Stardust, saw her twice voted Female Performer of the Year by Americana UK, resulting in radio appearances on the BBC. 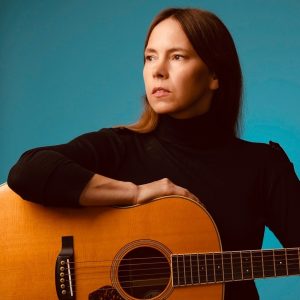 Kenny Roby is a North Carolina-native singer-songwriter. He’s the former lead singer of 6 String Drag, an early 1990s ensemble that influenced what came to be called Americana music.

His latest album is the self-titled Kenny Roby. Reflecting Roby’s recent move to the Catskill Mountains near Woodstock, NY, the album features guest appearances by Amy Helm and John Sebastian.

His previous albums include The Reservoir and Tired of Feeling Guilty (25 Years of 6 String Drag). 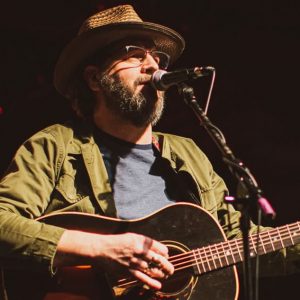