A modern-day Bonnie and Clyde plus original tunes and Hill Country blues!

Thursday, May 12 at 6pm at the Old Amory Pavilion, Oxford, MS – Lawn chairs and picnics encouraged! NOTE: No live broadcast. Air times below.

Author: Bud Smith – (“Teenager”) “A whirlwind journey through a mythic America . . . Smith has mixed violence with fable to create this modern-day tall tale about two teens who love each other and say to hell with everything else. A new American folktale with teeth.” —Kirkus Reviews

Saturday, May 21 –3 pm (ET) University of Tennessee at Chattanooga

Bud Smith’s novel, Teenager (Vintage) follows Kody and Teal as they leave their abusive pasts behind them in Jersey, and set off on a cross-country road trip equal parts self-destruction and self-discovery, making their way, one stolen car at a time, toward bigger, wider, bluer skies.

Along the road, of course, there’s time to stop at Graceland, classic diners, a fairgrounds that smells of “pony shit and kettle corn,” and time for run-ins with outsize personalities like the reincarnated Grand Canyon tour guide Dead Bob and the spurious Montana rancher Bill Gold.

On their heels, all the while, is Teal’s brother, Neil Carticelli, who’s abandoned his post in the navy to rescue the sister he left behind. But does she really need saving?

One of Lit Hub’s Most Anticipated Books of the year.

“Evokes the surreal contrasts of the American landscape in smart, jittery prose. Smith makes this a trip worth taking.” —Publishers Weekly 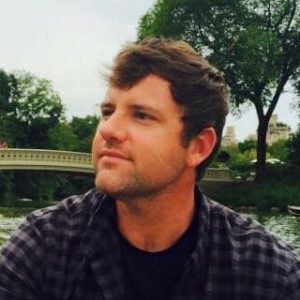 Di Bei is an emerging artist born and raised in Beijing, China. Her Chinese novel Chassé came out in Shanghai, in 2019. She wrote and starred in the feature film, The Chinese Tourist, which premiered in Idaho in 2022.

She is currently a John and Renee Grisham Fellow at the University of Mississippi and is working on her first English novel.

For her Thacker appearance, Di will read Unsent Text, her winning prose piece for this year’s DC Berry Award. 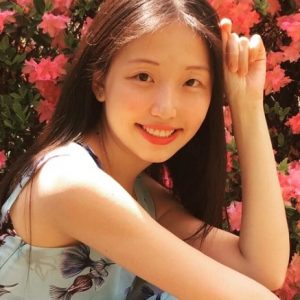 Garry Burnside is a Hill Country blues artist and the youngest son of the late legendary blues singer R.L. Burnside. The Holly Springs native grew up playing music with his father and late blues musician Junior Kimbrough in venues all over the world. “What I learned from being on the road with Daddy and Junior,” he says, “is something that can’t be taught out of a book.”

His recordings include The Promise as well as work on his brother Cedric Burnside’s album, Descendants of Hill Country which was nominated for a 2015 Grammy for Best Blues album.

Since the pandemic, Burnside moved to Ripley, MS where he is writing songs and reviving his touring and personal appearances. 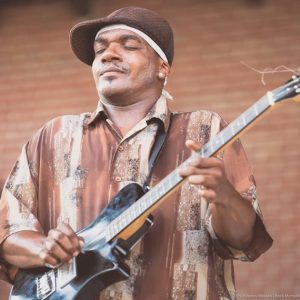 Craig Adams is a singer-songwriter from the Mississippi Delta town of Rosedale. His releases include the album, High Note. 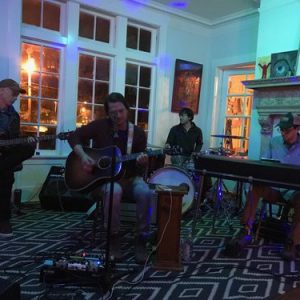