The Bravest Writer in America!

Kiese Laymon is the author of Long Division (Scribner), a “funny, astute, searching” (The Wall Street Journal) debut novel about Black teenagers that is a satirical exploration of celebrity, authorship, violence, religion, and coming of age in post-Katrina Mississippi.

“A novel within a novel—hilarious, moving and occasionally dizzying…. Laymon cleverly interweaves his narrative threads and connects characters in surprising and seemingly impossible ways. Laymon moves us dazzlingly from 1964 to 1985 to 2013 and incorporates themes of prejudice, confusion and love…” – Kirkus Reviews

Laymon is also the author of the revised essay collection, How To Slowly Kill Yourself and Others in America. The book is a revised collection with thirteen essays, including six new to this edition and seven from the original edition, by the “star in the American literary firmament, with a voice that is courageous, honest, loving, and singularly beautiful.” (NPR) 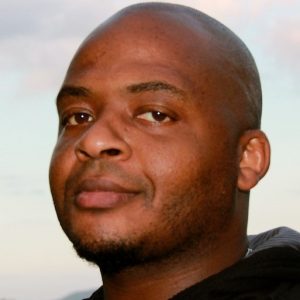 Songhoy Blues is a rocking blues band from Timbuktu, Mali. The group was formed after they fled to the city of Bamako in 2012 when armed jihadist militants took over their town and imposed Sharia law which outlawed music. Since then, the group has dedicated their music to creating something positive out of adversity,

Their newest album, Optimisme (Fat Possum) was released last fall. The band describes the disc as “a rock’n’roll album from Northern Mali, our home. This album denounces the corrupt management of the African continent in general and Mali in particular. It gives hope to life because we believe in peace, in freedom, and in the defeat of religious extremism. The music seeks the empowerment of women, asking for centuries-old misogynistic practices to be done away with.” 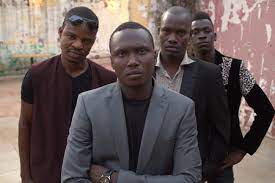 Marcella and Her Lovers

Marcella Simien grew up in Lafayette, Louisiana and onstage with her father, two-time Grammy winner, Terrance Simien. In 2009 she moved to Memphis to attend the Memphis College of Art and formed her band Marcella and her Lovers. The band’s sound is a hybrid of classic Memphis soul with the freewheeling swagger of New Orleans funk amid the fingerprint of Simien’s Creole ancestors.

The band’s releases include Got You Found and The Bronze Age. 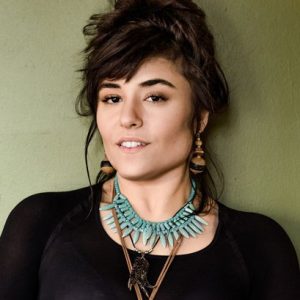