‘The Vanishing Half’ with bestseller Brit Bennett! Plus blues with R.L. Boyce and alt-rockers Cordovas!

January 27- 29  On The Thacker Mountain Radio Hour, we’re delighted to welcome bestselling author Brit Bennett. Her novel, The Vanishing Half, a mesmerizing story of twin sisters taking very different paths (one passes for white without telling her husband and children), debuted at #1 on the New York Times bestseller list and is in development as a series for HBO.

Brit Bennett’s latest novel is The Vanishing Half. The book debuted at #1 on the New York Times bestseller list and is currently being developed as a series for HBO with Bennett as executive producer. The book follows twin sisters, inseparable as children, who ultimately choose to live in two very different worlds, one black and one white.

After growing up together in a small, southern black community and running away at age sixteen, one sister lives with her black daughter in the same southern town she once tried to escape. The other secretly passes for white, and her white husband knows nothing of her past.

Brit Bennett offers an engrossing page-turner about family and relationships that is immersive and provocative, compassionate and wise.

Bennett’s previous novel, the New York Times–bestseller The Mothers, was a finalist for the NBCC John Leonard Prize for the best first book, the PEN/Robert W. Bingham Prize for Debut Fiction, and the New York Public Library Young Lions Award. It is being developed as a movie for Showtime with Kerry Washington. 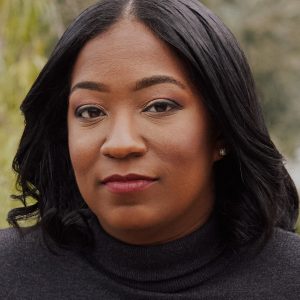 Cordovas are a Tennessee alt-indie band who embrace the sound of classic Americana and country-rock, such as The Band, the Grateful Dead, and the Allman Brothers with plenty of close harmonies and dueling guitar work. Their latest album is Destiny Hotel, highlighted by the album’s easygoing single, High Feeling, which features members of Black Pumas.

Cordovas bassist, vocalist, and songwriter Joe Firstman, led the house band on Last Call with Carson Daly before forming the Cordovas in 2011.

Their previous albums include Cordovas Live from Nashville, Love Bravely and That Santa Fe Channel. 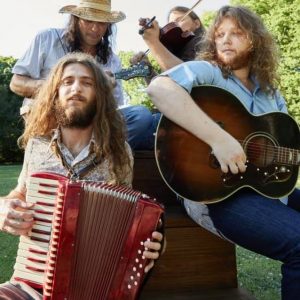 R.L. Boyce’s album Roll And Tumble earned a Grammy Award nomination in 2017 for Best Traditional Blues Album. His latest release is the EP, True Man. Like all Boyce’s recordings and performances, the music perfectly captures the juke-joint, moonshine-fueled, picnic party life of the north Mississippi blues.

Boyce is from Como, Mississippi, home to Mississippi Fred McDowell. He started out as a drummer and driver for the Rising Star Fife and Drum band with cane fife master, Otha Turner. Since branching out as a solo act, Boyce’s releases include the EP Sometimes I Worry, and the albums Rattlesnake Boogie and Ain’t Gonna Play Too Long. 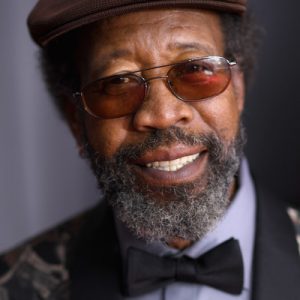