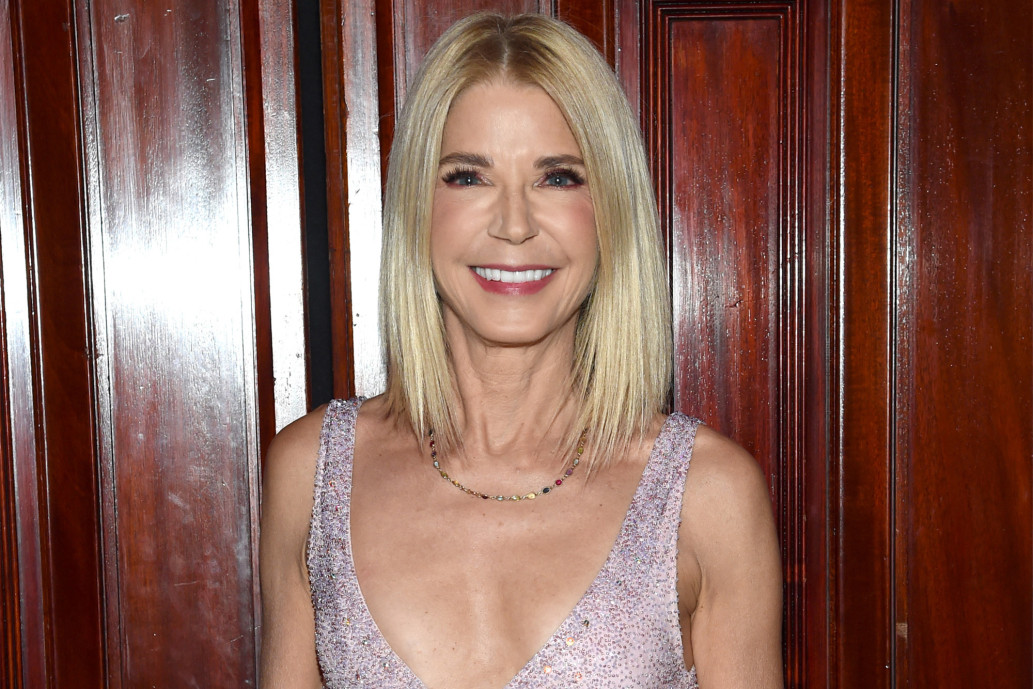 by Jim Dees – This Saturday, onstage, in front of a roomful of sweaty but cheerful book folk – and probably several dozen children – I’ll be obliged to talk sex with Candace Bushnell (pictured) the woman who literally wrote the book on the subject. Bushnell is the author of Sex and the City, the bestselling 1997 collection of essays that was turned into a landmark HBO series (1998-2004) and begat (see what I did there) spin-offs and additional films and became a true cultural phenomenon.

Bushnell will be the featured author on The Thacker Mountain Radio Hour, in a live performance this Saturday, August 17 at 7:30 pm at Duling Hall in Jackson, MS. Details and ticket info here.

Bushnell will be in Jackson for the Mississippi Book Festival to promote her ninth book, Is There Still Sex in the City? (Grove Press). According to the gossipy “Page Six” in the New York Post, Bushnell launched the book last week as “multimillionaire developers Shahab and Libby Karmely threw open the doors of their sprawling East Hampton estate. Guests at the bash sipped Cosmos mixed by attractive young bartenders, and were served an aphrodisiacal menu, including oysters.”

One hopes Bushnell will enjoy Jackson’s more down-home fare. I don’t know if catfish and Bud Light are aphrodisiacs in the Hamptons but they’ve managed to jump-start many a love bug in these parts.

The book, billed as a novel (though its narrator is a writer named Candace) revolves around a group of female friends who are fifty-something and suddenly single. Their various stories describe the sometime comic, sometime tragic pitfalls as they navigate online dating, middle-age madness (MAM), younger boyfriends (“cubs”) and aging parents.

The book is insightful, at times touching, and very funny. It also inspired relief that I don’t have a clue about the minefield that (apparently) is online dating. For me, “Tinder” is money, “Bumble” is a bee, “Grindr” is coffee and “Hinge” is, well, a hinge.

Bushnell is a witty, entertaining writer and I look forward to our chat. Perhaps the most logical question for someone who wrote a book called Is There Still Sex in the City?, is, “Well, Ms Bushnell…  is there?”

This special edition of the Thacker Mountain Radio Hour at the Mississippi Book Festival is sponsored by Trustmark Bank and the Community Foundation of Mississippi.