An evening of hilarious stories, original songs and electrifying blues!

Hosted by Jim Dees and house band, the Yalobushwhackers.

Air times – Online and on air:

Christone “Kingfish” Ingram is a 21-year-old guitarist, vocalist and songwriter from Clarksdale, MS. He took the music world by storm in 2019 with his debut album, Kingfish.

The album’s savvy genre-jumping and wise-beyond-his years playing caused Rolling Stone to muse: “Is Christone “Kingfish” Ingram the future of the blues? The blues savior is one of the most exciting young guitarists in years, with a sound that encompasses B.B. King, Jimi Hendrix and Prince.” 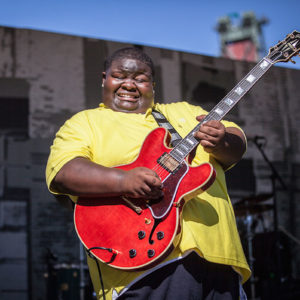 Sugarcane Jane is the husband/wife duo of Anthony Crawford and Savanna Lee who live on Alabama’s Gulf Coast. Their music is simple and direct, rooted in country and rock, and anchored by their sweet and soulful harmonies.

Sugarcane Jane’s latest release and tenth studio album, Ruffled Feathers: Songs in the Key of Me, was created over a one week period and recorded in Loxley, Alabama. 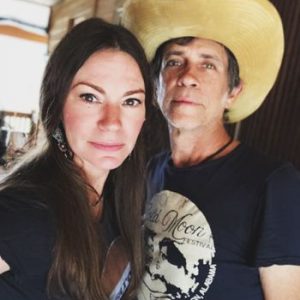 Screenwriter David Sheffield’s latest movie is the Eddie Murphy comedy, Coming 2 America which he co-wrote with Barry W. Blaustein and Kenya Barris. The movie is available on Amazon Prime.

For his Thacker appearance, Sheffield will discuss his career in comedy and read from his new play, The Heartbreak Henry.

Sheffield is a Biloxi native who was living in Ocean Springs in 1980 when he was hired to write for Saturday Night Live. There he co-wrote such classic sketches as Eddie Murphy as James Brown and Buckwheat, and Bill Murray’s lounge singer. His previous screen credits include Coming to America, The Nutty Professor and The Nutty Professor II: The Klumps.

The Heartbreak Henry will be performed at the Gertrude C. Ford Center for the Performing Arts in Oxford, MS this August 12-15, 2021. Tickets and general  info here.

Sheffield and his wife live in Ovett, Mississippi where he enjoys fly-fishing and his horses. 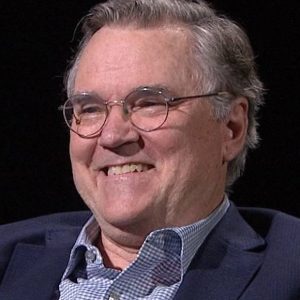