Everybody loves ‘The Rib King!’

Saturday, March 6, The Thacker Mountain Radio Hour is delighted to welcome novelist Ladee Hubbard and her imaginative and thought-provoking new novel, The Rib King. Plus our musical guests, Sir Rod and the Blues Doctors and roots music duo, Honeyboy and Boots.

Ladee Hubbard is the author of the novel, The Rib King (Amistad). The book offers a well-written deconstruction of African American stereotypes such as Aunt Jemina, Uncle Ben and the Cream of Wheat imagery. In 1924, August Sitwell, the Rib King of the title, is cut out of profits from the mass manufacture of his special meat sauce that bears his face on the label.

Hubbard offers a fresh and searing critique on race, class, privilege, ambition, exploitation, and the seeds of rage in America. The novel is intricately woven with believable characters and masterful historical detail.

Ladee Hubbard was born in Massachusetts, raised in Florida and the U.S. Virgin Islands and currently lives in New Orleans with her husband and three children. 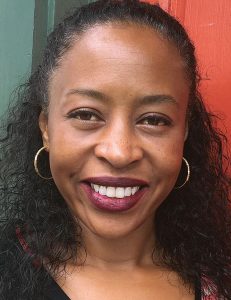 Netflix viewers will recognize Patterson as the nephew of Sterling “Mr. Satan” Magee.  Magee and harpist Gussow performed and recorded for more than thirty years. The duo’s unlikely partnership became the basis for the documentary, Satan & Adam, currently screening on Netflix.

Sir Rod and the Blues Doctors are the next chapter of that story. 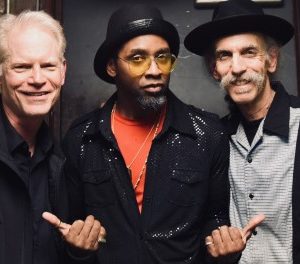 Honeyboy and Boots are the husband-wife, guitar-cello duo of Courtney and Drew Blackwell. Their unique sound embodies Americana, traditional folk, alt country, blues and hints of classical. Their albums include Picture on the Wall, Macon, and Waiting on A Song. 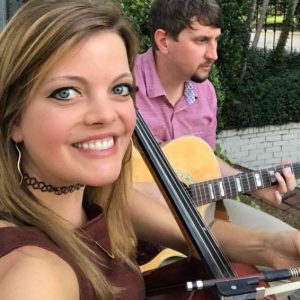