The book is an Indie Next Pick and one of “55 Most Anticipated Books of 2021” by O, The Oprah Magazine.

Dantiel W. Moniz’s fiction has appeared or is forthcoming in the Paris Review, Tin House, Ploughshares, the Yale Review, McSweeney’s Quarterly Concern, and elsewhere. Milk Blood Heat is her first book. She lives in Northeast Florida. 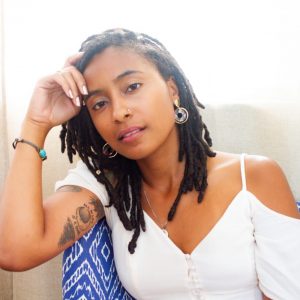 DiNOLA is a New Orleans-based rock band featuring Jimmy Ford on drums, Sue Ford on vocals, Eric Laws on electric guitar and keys, and Eddie Payne on electric bass. The band belongs to a rather eclectic genre which can be described as a re-imagining of heavy British blues in a manner that echoes the rhythm and gothic voodoo of New Orleans.

Their releases include the album Up High, the EP I Wanna Die In New Orleans and the single, Ill Wind. 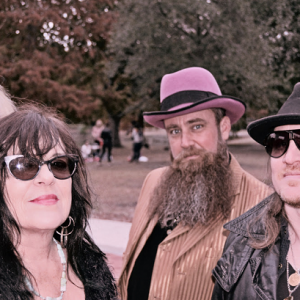 Davis Coen and the Downstream Drifters

Coen’s previous albums include Hard Luck Café, Crying the Blues and Get Back In. 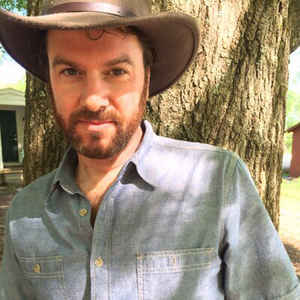