Join us Thursday, Oct. 27 at 6 pm at Off Square Books (129 Courthouse Square, Oxford, MS 38655) for a live performance and recording of the Thacker Mountain Radio Hour. FREE Admission.

Hosts: by Jim Dees and our house band, The Yalobushwhackers.

Alexander Weinstein is the Director of the Martha’s Vineyard Institute of Creative Writing and the author of the short story collection Children of the New World (Picador). The stories in this collection introduce readers to a near-future world of social media implants, memory manufacturers, dangerously immersive virtual reality games, and frighteningly intuitive robots. The Boston Globe said: “Over 13 tales, he steeps us in a realm of alternate realities close to our own, but each with a thought-provoking twist.” 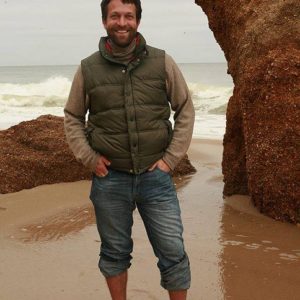 Based in Birmingham, Alabama, Winston Ramble is a homegrown, acoustic, folk-rock band. Their latest release is Winston Ramble. Winston Ramble performs both as a stripped down acoustic band and as a full acoustic/electric 5-piece band, allowing them to be versatile enough to play a wide variety of venues. Prior to their Thacker appearance Winston Ramble will perform at Proud Larry’s on Wed. Oct.19. 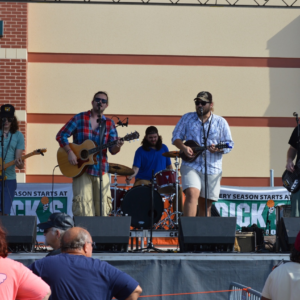 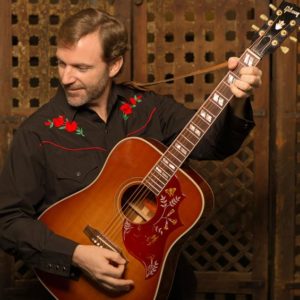