Join us Thursday, Nov. 3 at 6 pm at Off Square Books (129 Courthouse Square, Oxford, MS 38655) for a live performance and recording of The Thacker Mountain Radio Hour. FREE Admission.

Hosts: Jim Dees and our house band, The Yalobushwhackers.

George Plasketes is the author of Warren Zevon: Desperado of Los Angeles (Rowan and Littlefield), the first book-length, critical exploration of one of popular music’s most talented and tormented antiheroes. Plasketes provides a comprehensive chronicle of Zevon’s 40-year, 20-record career and his enduring cultural significance. Plasketes is a professor of media studies and popular culture in the School of Communication and Journalism at Auburn University in Alabama.

A graduate of the University of Mississippi, Plasketes was voted Colonel Rebel by the student body in 1977. That same year, he was co-captain of the Ole Miss football team that defeated (eventual national champion) Notre Dame. 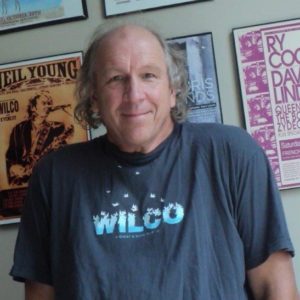 Cassandra King is the author of five novels, most recently the critically acclaimed Moonrise (2013), her literary homage to Rebecca by Daphne du Maurier. This year, she has written the introduction to A Lowcountry Heart (Nan A. Talese/Doubleday), a collection of nonfiction, interviews, speeches and articles by her late husband, Pat Conroy.

Pat Conroy was the author of eleven books, including The Water Is Wide, The Great Santini, The Lords of Discipline, The Prince of Tides, My Losing Season and Beach Music. Conroy died in March 2016 at the age of seventy. 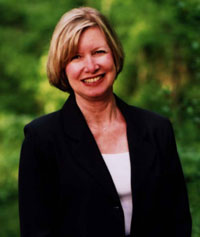 Christian Lopez is a singer/songwriter from West Virginia. His debut CD, Onward, was produced by Grammy Award-winner Dave Cobb (Chris Stapleton, Jason Isbell, Sturgill Simpson) at his Nashville-based Low Country Sound studio. Rolling Stone Country proclaimed him “Best Newcomer” at the Americana Music Fest in Nashville in the fall of 2015. 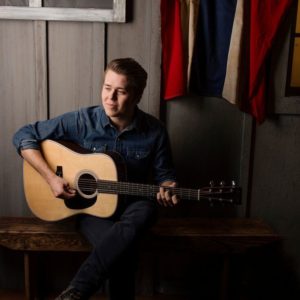 Multi-instrumentalist, singer-songwriter Rhonda Richmond captures the sounds of her native Mississippi in her music. Steeped in the blues, peppered with jazz and a healthy dose of R&B and country, Ms. Richmond’s music reveals a spiritual component which illuminates the strong cultural ties between the Mississippi region and the West African nation of the Yoruba. Her latest release is Rhythm and Strings which features Cassandra Wilson and Alvin Youngblood Hart. 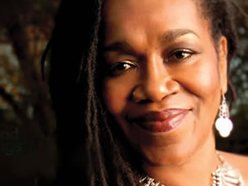