Join us for a live performance and recording of the Thacker Mountain Radio Hour featuring readings by Wright Thompson and Richard Grant and music by Mark Edgar Stuart,  Adam Klein and Aaron Lee Tasjan.  Hear it live on 92.1 or www.myrebelradio.com.  The show is hosted by Jim Dees and our house band, The Yalobushwhackers fronted by the amazing John Paul Keith.

Richard Grant is a travel writer from London, England whose latest book is Dispatches From Pluto: Lost and Found in the Mississippi Delta (Simon and Shuster). The book chronicles his buying a farmhouse in rural Holmes County, Miss. Grant brings an adept, empathetic eye to the fascinating people he meets, capturing the rich, extraordinary culture of the Delta, while tracking its utterly bizarre and criminal extremes. Grant is the author of three previous books, Crazy River: Exploration and Folly in East Africa (2011) God’s Middle Finger: Into the Lawless Heart of the Sierra Madre (2008), and American Nomads (Grove Press, 2003). Grant was born in Malaysia, lived in Kuwait as a boy and then London. He worked as a security guard, janitor, a house painter and a club DJ before moving to America. He now lives in Jackson. 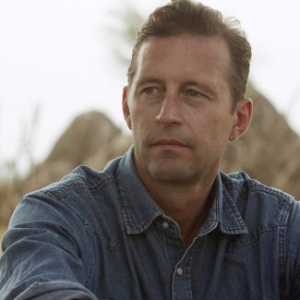 Wright Thompson is the editor of The Best American Sports Writing (Mariner) an anthology of the best sports journalism of 2014. He will appear on Thacker briefly Thursday to discuss the book. A signing and reading will take place Friday, Nov. 6 at 5 pm at Off Square Books with five of the book’s 21 contributors. Thompson is a senior writer for espn.com and ESPN – The Magazine. He lives in Oxford with his wife, Sonia. 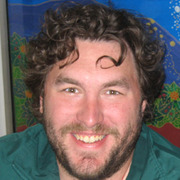 Aaron Lee Tasjan is a former guitarist for Drivin’ and Cryin’ who has just released his debut CD, Into the Blazes. His music has been described as “indie folk grit with a dash of soul.” Tasjan’s songs are smart, soulful and often funny. Rolling Stone magazine said, “Looking for moments of dark humor amongst the genius — that’s Tasjan at his core.” 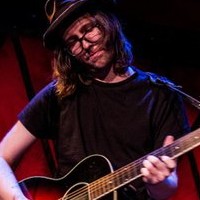 Songwriter Mark Edgar Stuart has released his second CD, Trinity My Dear (Madjack). A native of Arkansas, he is based in Memphis where for years he was the bass player for the Americana band, the Pawtuckets. The death of his father and his own bout with cancer in 2011 pushed Stuart into songwriting culminating in his first solo release, Blues for Lou. Stuart is now a sought after producer and performer in the musically-rich Memphis area. 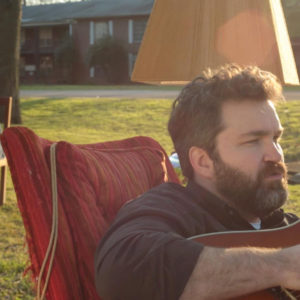 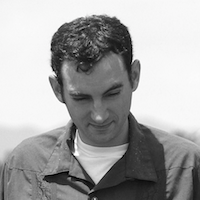