Author: Scott Satterwhite – A Punkhouse in the Deep South – A History of 309

A Punkhouse in the Deep South – The Oral History of 309 (Univ. of Florida Press) by Aaron Cometbus and Scott Satterwhite. Told in personal interviews, this is the collective story of a punk community in Pensacola, Florida, an unlikely town and region for this hub of radical counterculture that drew artists and musicians from throughout the conservative South and earned national renown.

The house at 309 6th Avenue has long been a crossroads for punk rock, activism, veganism, and queer culture. In this book, residents of 309 narrate the colorful and often comical details of communal life in the crowded and dilapidated house over its 30-year existence.

“This beautifully crafted page-turner presents the outsider history of a thriving southern punkhouse where military brats, rocker chefs, queerdoe artists, revivified veterans, a newborn, and a rotating pack of dogs lived nearly cash-free in a filthy and vibrant wonderland they made imperfectly together.”—Anna Joy Springer, author of The Vicious Red Relic, Love

Scott Satterwhite is a historian, educator, and journalist who teaches writing and literature at the University of West Florida. 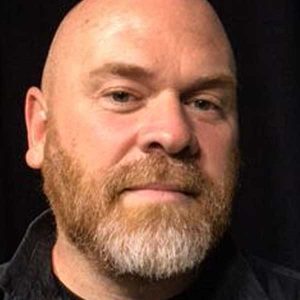 The latest album for the Nashville-based quintet is Happy Landing which contains the singles, Love Your Guts and Anniston. Their previous release is the EP, Just Kids at Heart.

Happy Landing’s Thacker appearance also kicked off a two-night stand for the band with our friends at Proud Larry’s in Oxford, one of the premier music venues in the South.

Thanks to our hometown heroes for the visit! 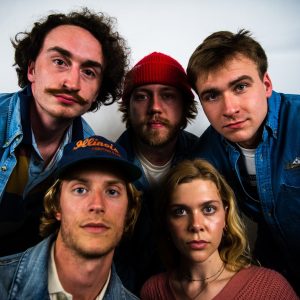 Singer-songwriter Rachel Maxann’s latest release is the EP, Belonging to Forever. Other releases include the EP Cotton Tree, the single, With, Without and the album Everglade. Maxann is currently preparing a new album for release this fall.

Maxann is a nominee for “Best Local Singer” in the Memphis Flyer’s “Best of Memphis 2022” balloting. The winner will be announced September 29th.

For her Thacker appearance, Maxann will be joined by violinist, Alice Hasen. 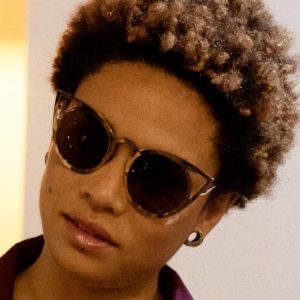