Join us at the Powerhouse Arts Center in Oxford, MS for our Fall 2022 kickoff!

Thursday, Sept. 1 at 6 pm – The Thacker Mountain Radio kicks off its Fall 2022 season with a live show and after party at the Powerhouse Arts Center in Oxford, MS, located at 413 S. 14th Street, on the corner of S. 14th and University Ave.

Admission is free. Come early, bring a pal and plan to tarry after the show!

Hosts: Jim Dees and our house band, the Yalobushwhacker Big Band with the Thacker Horns!

In the novel, Oleander City by Matt Bondurant, three lives converge in the wake of the devastating 1900 Galveston, TX hurricane, despite persecution from the Ku Klux Klan, a bare-knuckle boxing match gone wrong, and the recovery efforts of the American Red Cross.

The hurricane of 1900, at the time, America’s worst natural disaster, left the island city of Galveston in ruins. Thousands perished, including all ninety-three children at the Sisters of the Incarnate Word orphanage–except six-year-old Hester, who miraculously survived.

Oleander City is the based-on-the true story saga of this little girl and the volatile collision between the American Red Cross, the Ku Klux Klan, and one of the most famous boxing matches in American history.

The bout, organized to raise money for the recovery effort, featured the enigmatic veteran Chrysanthemum Joe Choynski, the most successful Jewish boxer in America, and Jack Johnson, a young hometown hero known as the Galveston Giant.

The storied battle forged a bond between the two legendary fighters and put Johnson on the path to become the greatest heavyweight boxer of all time.

Matt Bondurant’s last novel, The Night Swimmer, was featured in the New York Times Book Review, Outside magazine, and the Daily Beast, among other outlets. His second novel, The Wettest County in the World, is an international bestseller and was made into the feature film Lawless, starring Shia Labeouf, Tom Hardy, Gary Oldman, and Jessica Chastain. 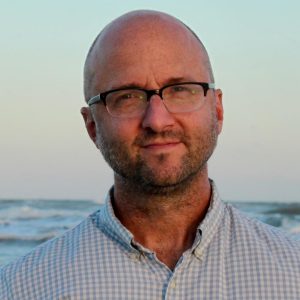 Eden Brent is an award-winning blues pianist from Greenville, Miss. who combines boogie-woogie with elements of blues, jazz, soul, gospel and pop. She records on the independent Yellow Dog Records label and her CDs include Mississippi Number One, Ain’t Got No Troubles (recorded in New Orleans) and Jigsaw Heart, which was recorded in Nashville.

Her latest release is An Eden Brent Christmas. 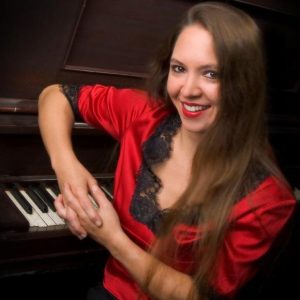 Jody Nelson is a guitarist, singer and songwriter from Birmingham, Ala. Throughout the 2000s he toured and recorded with the band, Through the Sparks.

His solo work consists of his single guitar and vocal with guitar-arrangements in what he describes as “the American Primitive style, with songs always written in the spirit of early rock ‘n’ roll. New record of new songs in this vein is in the works.” 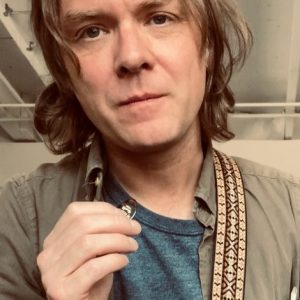