Thursday, June 16, Friday, June 17 and Saturday, June 18 – A rock and roll journey through ten cities that transformed an art form with guitarist (and record freak) Lenny Kaye! Lenny will discuss his book, Lightning Striking – Ten Transformative Moments in Rock and Roll (Ecco). Lenny will also serve as one of our musical guests by picking three tunes off his book’s companion album to feature. We’ll also be joined by veteran gospel singer, Elizabeth King.

Lenny Kaye is an American guitarist, composer, record producer, and writer, and is a founding member of Patti Smith and Her Band.

In his latest book, Lightning Striking – Ten Transformative Moments in Rock and Roll (Ecco) Kaye explores ten crossroads of time and place that define rock and roll, its unforgettable flashpoints, characters, and visionaries.

Kaye shares ear-opening insights into musical and cultural history and serves as a knowledgeable tour guide across the global geography of rock and roll.

Kaye is also renown for curating the highly influential series of historic rock and roll cuts known as Nuggets. The compilations began with the original 2-album set released in 1972, Nuggets: Original Artyfacts from the First Psychedelic Era, 1965 – 1968. 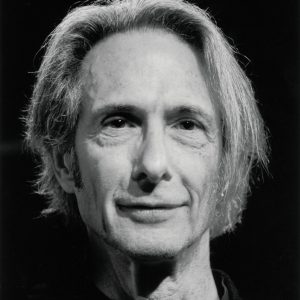 Elizabeth King’s latest album is Living In The Last Days. (Bible and Tire). We’ll hear a track off the album as well as two songs from Ms. King’s powerful acappella performance on our show in 2019.

King began singing with Memphis gospel group, the Gospel Souls, in 1969 and sang with them for 33 years. One of their albums has recently been reissued, Elizabeth King and the Gospel Souls – The D-Vine Spirituals (Bible and Tire) which includes the King original, “I Heard the Voice.”

The song was inspired by a near fatal car accident the singer survived after being told she’d never walk again.

King went on to raise 15 children and still sings in church and can be heard most Saturday mornings at 10 am on WMQM- AM in Memphis. 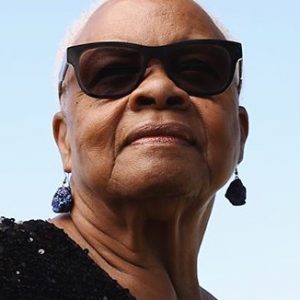