Saturday, March 19 – Keep the tissues handy! Don’t miss our interview with one of this country’s most beloved (and best-selling) authors, W. Bruce Cameron.

In A Dog’s Courage, New York Times bestselling author W. Bruce Cameron once again captures the bravery and determination of a very good dog in the gripping sequel to A Dog’s Way Home, the acclaimed novel that inspired the hit movie!

W. Bruce Cameron is the bestselling author of A Dog’s Purpose, A Dog’s Way Home, and A Dog’s Journey – all now major motion pictures. His novel, The Dog Master, is a history of dog (and man’s) evolution.

Emory’s Gift, one of Cameron’s personal favorites, portrays the extraordinary relationship between a dog and a grizzly bear.

The Puppy Tales is a series for young readers that includes Ellie’s Story and Bailey’s Story.

Cameron has also written humor books including, 8 Simple Rules For Dating My Teenage Daughter, which became the basis for the hit TV series, starring the late John Ritter.

Cameron has also launched a mystery series based on one of his early occupations: The Midnight Plan of the Repo Man and the sequel, Repo Madness. 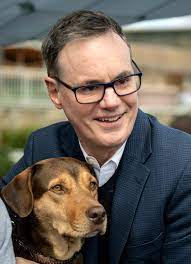 The Great Affairs is a rock and roll band from Nashville fronted by songwriter Denny Smith. Their power pop, guitar-drenched sound has been described as “the instant hooks and melodies of Cheap Trick, with the Americana of Tom Petty & The Heartbreakers.”

Their latest release is the album, Everybody Moves, Nobody Gets Hurt. 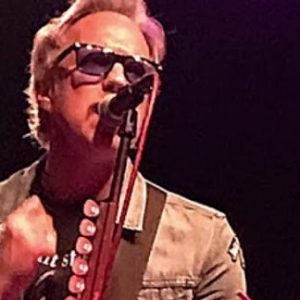 Southern songwriter Skylar Gregg’s latest album is Roses which was preceded by the single, Long Way Back. Her video single, Landfill, premiered on DittyTV.

Her songs are a Bobby Gentry-esque cocktail of hard work and humor, expressing vivid lyrical imagery and raw grit.

The Nashville-based musician’s originals are a mixed bag of retro southern music immersed in old soul, 60’s and 70’s country and blues.

Review of Roses: “…a fully-realized project that fuses old and modern sounds with lyrics that make you think.” – Glide Magazine 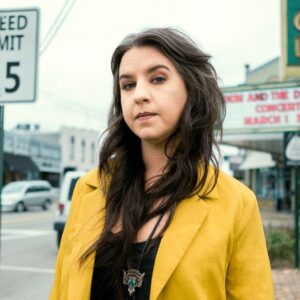