Join us at 6 pm for original tunes, a new history of the Freedom Riders and cool jazz! Lawn chairs and picnics encouraged!

Join us at 6 pm for original tunes, a new history of the Freedom Riders and cool jazz!

Author: Robert H. Mayer (In the Name of Emmett Till – How the Children of the Mississippi Freedom Struggle Showed Us Tomorrow)

Saturday, May 7 –3 pm (ET) University of Tennessee at Chattanooga

Robert H. Mayer’s In the Name of Emmett Till: How the Children of the Mississippi Freedom Struggle Showed Us Tomorrow (New South Books) weaves together the riveting tales of the young women and men of Mississippi, figures like Brenda Travis, the Ladner sisters, and Sam Block who risked their lives to face down vicious Jim Crow segregation. Readers also discover the adults who guided the young people, elders including Medgar Evers, Robert Moses, and Fannie Lou Hamer. This inspiring new book of history for young adults from award-winning author Robert H. Mayer is an unflinching portrayal of life in the segregated South and the bravery of young people who fought that system.

Robert H. Mayer is author of When the Children Marched: The Birmingham Civil Rights Movement. His time spent in Mississippi meeting scholars and activists inspired him to write In the Name of Emmett Till.

He lives in Bethlehem, Pennsylvania with his wife, Jan. 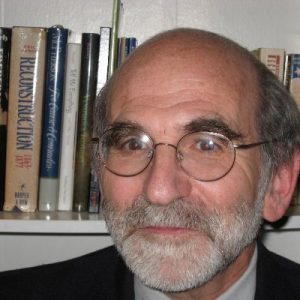 Schaefer Llana is a singer-songwriter currently performing solo shows as well as touring as a member of Jimbo Mathus’ band. Her albums include 49 Ceiling Tiles, which was recorded at Water Valley’s Dial Back Sound. Schaefer is a graduate of the DMI Entertainment Industry program at Delta State University. 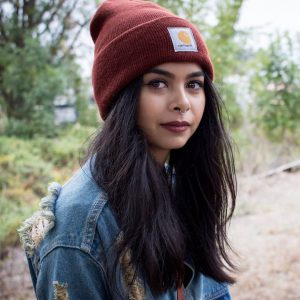 This year marks 100 years since the “Jazz Orchestra” first appeared in the 1922 Ole Miss annual. By 1927, the group adopted the name “The Mississippians,” which is still in use today by the premier ensemble of Ole Miss Jazz.

The director of Ole Miss Jazz is Michael Worthy. Ole Miss Jazz includes two 18-piece big bands (The Mississippians and The Collegians), 2 student combos, a faculty combo, a traditional jazz combo, and the UM Salsa Project in collaboration with the Percussion Studio under the direction of Prof. Ricky Burkhead.

Worthy plays regularly as part of the Yalobushwhacker Big Band. A musician and scholar, Worthy has been commissioned by Oxford University Press to write on jazz education topics in the Grove Dictionary of American Music and the Oxford Handbook of Music Education. 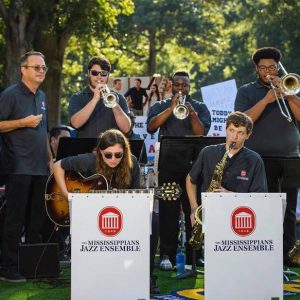