The Return of Blue Mountain!

Plus, we begin our celebrations for 25 years on the air!

Thursday, August 18; Friday, August 19 and Saturday, August 20 – A very special reunion show to kick-off celebrations for our 25th year on the air. Our guests will include some of those who share the credit… and blame.

Music: Blue Mountain; TB Ledford and the Accumulators with the Ledford Girls

From 1993 through their disbanding in 2001, Blue Mountain left a profound influence on the so-called ‘alt-country’ scene. The group toured extensively and released a series of highly regarded albums that stand up to this day: Dog Days (1995), Homegrown (1997), Tales of a Traveler (1999) and 2001’s Roots.

For their Thacker appearance, Blue Mountain will include drummer Lee Ingram. 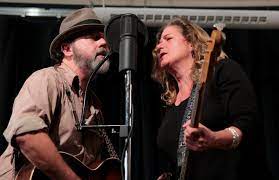 TB Ledford and the Accumulators is led by Tommy Bryan Ledford, a journeyman musician (guitar, banjo, singer/songwriter) who was born in the Mississippi Delta and raised in the piney hills of Louisiana. Following his move to Lafayette County, MS he played with such bands as the Sincere Ramblers, the Kudzu Kings, and the Taylor Grocery Band. In 1997, he helped co-found The Thacker Mountain Radio Hour.

Ledford’s CDs include Butcher Bird, The Taylor Grocery Band and A Sincere Ramblers Christmas. He and his wife, Leah, live in Jackson, MS with their four daughters. 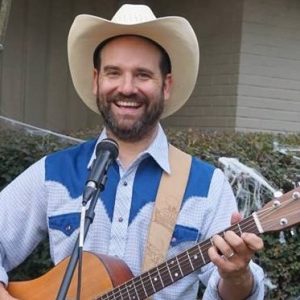 Square Books opened on the evening of September 14, 1979, in an upstairs location on the Oxford, MS town square. Richard and Lisa Howorth had worked two years in self-apprenticeship at the Savile Bookshop in Washington, D.C., before returning to Richard’s home to open their own store in the space they had renovated with the help of family and friends.

In late 1993, Square Books opened an annex store, Off Square Books, only a few doors down the street from the main store. This building held an active schedule of touring authors, childrens’ events, and where Thacker Mountain Radio Hour was born in October of 1997.

For 40 years, Square Books has brought in authors from around the world while also nurturing homegrown talent like a young John Grisham and the late Larry Brown.

Richard has worked on a voluntary basis for the American Booksellers Association and is a former mayor of Oxford. 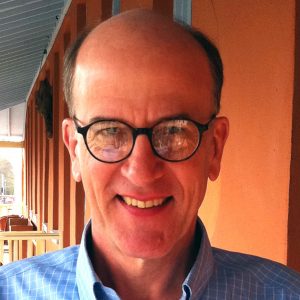 Jamie Kornegay is the author of the novel, Soil. From 2000 until 2005, he served as the producer of The Thacker Mountain Radio Hour. During his tenure the show went statewide after being picked up by Mississippi Public Broadcasting. He lives in Grenada with his wife Kelly and their three children. 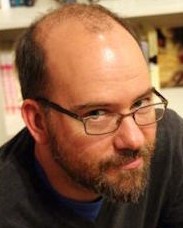