Roots and grooves, a blazin’ violin and tales from the future!

Novel, "Here Lies," takes a look at our global future plus rockin' tunes from the Delta and downhome blues!

Thursday, August 11; Friday, August 12 and Saturday, August 13 – This week we again celebrate a debut novel that knocked our Hawaiian shirts off. This one a stunning portrait of motherhood, friendship, and humanity. Author (and Thacker friend) Mark Richard reports he read it in one sitting.

Hosts: Jim Dees and our house band the Yalobushwhackers

Friedman is the author of the story collection Disasters in the First World and a poetry collection The 26-Hour Day. Her fiction has appeared in The Paris Review, The O. Henry Prize Stories, Granta, McSweeney’s Quarterly Concern, among other publications.

Raised in Baton Rouge, Louisiana, she teaches Creative Writing at the University of Southern Mississippi. 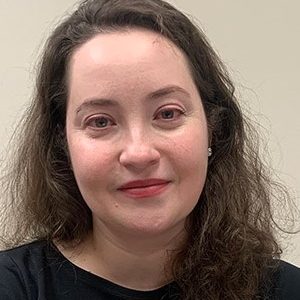 For her Thacker appearance, Hasen will be accompanied by guitarist Walt Busby.

Born in Vermont but residing in Memphis, TN, Alice is the leader of Alice Hasen and the Blaze, a fiddle-powered groove band that primarily plays Alice’s original compositions. She is also a member of the Blackwater Trio. 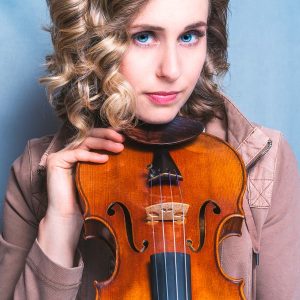 Adam Gussow and Alan Gross, a.k.a. the Blues Doctors, are Mississippi-based blues veterans who play a mix of down-home Delta standards and urban grooves from the Texas-to-Chicago axis with some New Orleans funk thrown in.

They’re a two-man band with a full-on sound: Gussow on harmonica and drumset, Gross on guitar, with both men sharing vocal duties. 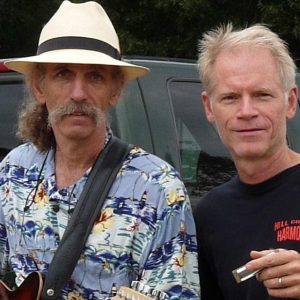