Memphis by Tara M. Stringfellow is a spellbinding debut novel tracing three generations of a Southern Black family and one daughter’s discovery that she has the power to change her family’s legacy.

Unfolding over seventy years through a chorus of unforgettable voices that move back and forth in time, Memphis paints an indelible portrait of inheritance, celebrating the full complexity of what we pass down, in a family and as a country: brutality and justice, faith and forgiveness, sacrifice and love.

She recently moved back home to Memphis, the name of her debut novel. 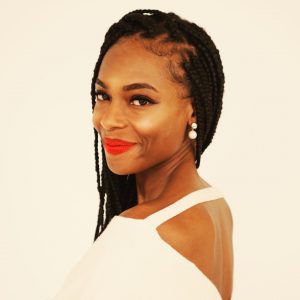 Bailey won “Memphis’ Best Song of 2017” at age 17 for her original song “Wildflower.” Since then, she has performed at many festivals and venues and recorded at studios such as Dark Horse Studios, Sun Studios, and Ardent.

Her releases include the EPs Closer to Home and Between the Pages.

She has been recognized as a Top Ten Up-and-Coming Americana artist by Ditty TV and “Newcomer of the Year” (2020) by The Memphis Commercial Appeal.

She lives in Marion, Arkansas. 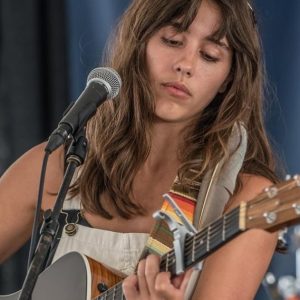 Lula, Mississippi, singer-guitarist-songwriter John Mohead’s sound is “a swirling mixture of blues, rock, and country soul with some of the most evocative lyrics ever,” according to Blues Revue.

His albums include, Son of the South, Rural Electric and Mohead Live!

Mohead is also the owner and head chef of one of the Delta’s best restaurants, Kathryn’s on Moon Lake in Dundee, MS in Tunica County. 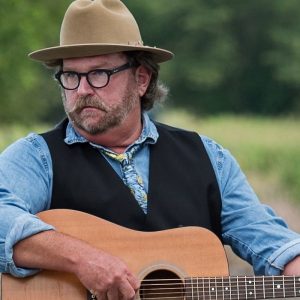