Celebrating Sarahfest with our partners at the Sarah Isom Center for Women and Gender Studies!

Live from the Old Armory Pavilion (corner of Bramlett Blvd and University Ave) October 28, 2021 at 6:00 pm

Our show is part of Sarahfest, a month-long series of lectures, films and concerts presented by our friends at the Sarah Isom Center for Women and Gender Studies at the University of Mississippi. More info at Sarahfest.

Health protocols will be observed including spaced seating and masks when needed. Come early for a cocktail!  We’re asking our audience to please space their seating and keep the health of everyone in mind.

Jenny Conlee is best known as the keyboard/accordion player for the indie rock quintet, The Decemberists, who are celebrating their 20-year anniversary. Her recent releases include French Kayaking Music, an instrumental album composed for film.

She also plays accordion with roots band, Black Prairie, as well as Sparkle Pony and Casey Neill and the Norway Rats, among her many musical projects. Her television work includes appearances on the comedy series, Portlandia and Parks and Recreation.

A much in-demand session musician and accompanist, Conlee appreciates a good accordion emoji. 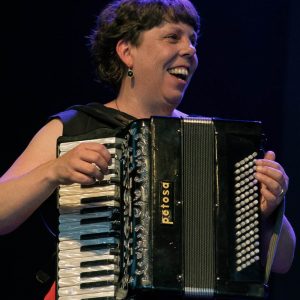 Kelly Hogan is a singer/songwriter known for her work as a singer in Neko Case’s band and for her solo work which includes the album, I Like To Keep Myself in Pain (Anti-). The album features legendary organist, Booker T. Jones.

Among her many projects are singing with the band, The Flat Five, which includes members of NRBQ and has released two albums including 2020’s Another World which includes the memorable tune, Butterflies Don’t Bite. 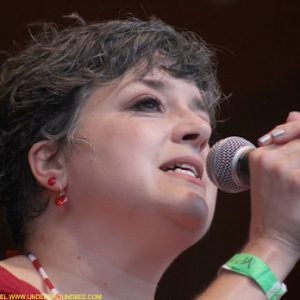 Tiny Oxford – Mississippi Memories in Minature is artist Lee Harper’s homage to her adopted hometown in miniature diorama form. This collection of pieces honor the long lost landmarks of Oxford in her trademark microscopic sculptural style.

Her Tiny Oxford series began as an homage to the late Ron Shapiro’s much-lamented Hoka Theatre, a pre-Starbucks coffee shop fondly remembered for its funkiness by generations of older Ole Miss students.

This book is the first volume of Harper’s Oxford work that reminds us of the gems around us and how our everyday touchstones can shift over time. And why we should appreciate the life-sized versions while we can. 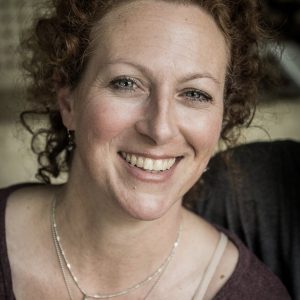 Bill Perry, Jr. is a jazz pianist and music composer who lives in Oxford, MS. His most recent releases are Beyond The Darkness and Phantom. He also wrote and produced Mother Universe and All Her Children, a visual concept album which features five musical movements. Proceeds from live performances of the album have benefited Piano Discoveries (an Ole Miss music camp for kids), and Griot Arts. 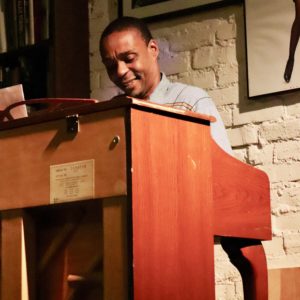