Gospel tunes, behind-the-scenes in the NFL and good ole rock and roll at the Old Armory Pavilion!

5:30 pm – Happy Half Hour with Party Waitin’ to Happen (proceeds from signature cocktail go to Thacker and Yoknapatawpha Arts Council).

Health protocols will be observed including spaced seating and masks when needed. Come early for a cocktail!  We’re asking our audience to please space their seating and keep the health of everyone in mind.

Author: Seth Wickersham – It’s Better to Be Feared: The New England Patriots Dynasty and the Pursuit of Greatness

Seth Wickersham is a senior writer at ESPN. In It’s Better to Be Feared, The New England Patriots Dynasty and the Pursuit of Greatness (Liveright) Wickersham, one of the nation’s finest investigative sportswriters, presents the definitive account of the New England Patriots dynasty, capturing the brilliance, ambition, and ruthlessness that powered it.

Having covered the team since Tom Brady took over as starting quarterback in 2001, Wickersham draws on an immense range of sources, including previously confidential game plans, scouting reports, and internal studies as well as hundreds of interviews gathered over two decades—with Brady, Bill Belichick, and other players, coaches, and front office personnel—to offer a behind-the-scenes chronicle of the dynasty’s three acts: the initial burst of Super Bowls from 2001 to 2005; the plateau period, 2006 to 2014, stalked by scandal, injury, and near-misses; and the second three Super Bowl victories between 2015 and 2019, which allowed the Patriots to make their claim upon history. 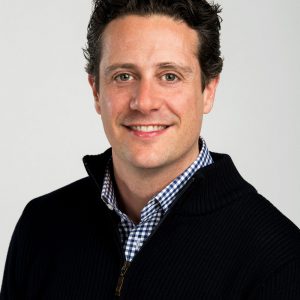 Rocket 88 is a southern roots-rock, “juke joint gospel” band based in Oxford, MS led by husband and wife, Jamie and Rosey Posey with bassist Nate Robbins. Formed in 2005, their latest CD is Full Circle. 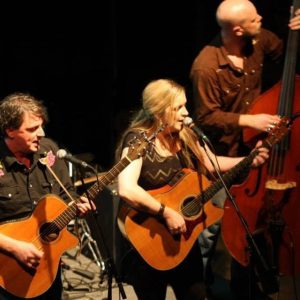 The The Mighty Gospel Warriors are a group in the quartet tradition based out of Bruce, Mississippi. The Warriors were founded in Bruce in 1987 when brothers Homer and Sammy Judon decided to create a new group together with David Welch and C.W. Vance. Homer, the group’s leader and booking manager, plays guitar and sings background vocals, while Sammy sings background vocals from behind his drum kit. Vance and Welch both sing lead vocals.

The group has released five CDs including, “Keep Looking Up,” and a video version of their most recent recording, “What a Reunion!” 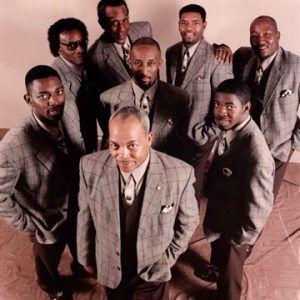