Season Finale with Robert Khayat and his memoir, “60!”

Join us at The Lyric! Tales from the turbulent 1960s, classical tunes and indie rock wrap up our live season!

Health protocols: Proof of vaccine or negative test OR, simply wear a mask.

The book chronicles 1960, a turbulent year nationally and locally for the then-22 year-old. Khayat was a sports hero (Ole Miss Sugar Bowl champs, Rebel baseball SEC champs) and spent three years as a kicker in the NFL. He was selected for the NFL Pro Bowl in 1960, his rookie season.

While still playing in the NFL, Khayat enrolled in law school at Ole Miss and earned a juris doctor degree in 1966. He was appointed to the University of Mississippi law faculty in 1969 and earned a Master of Law from Yale University.

Robert Khayat served as the Chancellor of Ole Miss from 1995 until 2009. He is now chancellor emeritus.

Khayat’s book decribes the racism of the time, on his beloved Gulf Coast, in the NFL and personally as a result of his Lebanese heritage. The book also forthrightly describes his near-death experience in Vicksburg’s Mercy Hospital and a subsequent addiction to pain medication.

Khayat excelled as an undergraduate history major. He was an Academic All-American football player.

His previous book, The Education of A Lifetime, was a New York Times best-selling education book and won the Silver Medallion Award for best memoir in the nation. 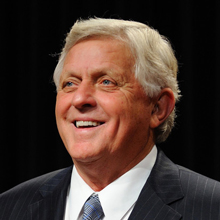 Born in Daejeon, South Korea, Jiwon Lee arrived in Oxford as an infant in the 1990s, moved back to South Korea in 2000, before moving back to attend Oxford High School and Ole Miss.

Lee was a drum major for the UM marching band, principal flutist of the UM Wind Ensemble, and ensemble violinist for the local symphony orchestra. She graduated in 2018 and was named to the University of Mississippi Hall of Fame.

Jiwon is now assistant band director at Homewood High School in Homewood, Alabama, outside of Birmingham. 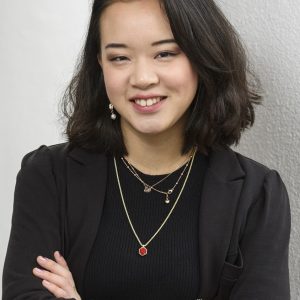 The newest album, Olympic Music, is now available and includes the single, Dream For A Minute. 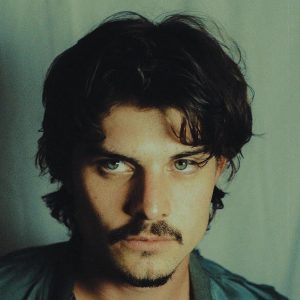