Suspense in paradise with Memphis grooves and Forrest tunes!

Thursday, October 27 at 6 pm – The Thacker Mountain Radio Hour rounds out October with a “vicious” suspense story and cool tunes at the Powerhouse Arts Center.

“[A] fun romantic adventure-thriller… St. John effectively ratchets up the suspense and the surprises. Lushly exotic locales and touches of humor add to tasty escapism that should please fans of Nine Perfect Strangers.” — Publishers Weekly

St. John’s previous novels include The Siren and The Lion’s Den. She is a native Mississippian who spent over a decade in the film industry as an actress, screenwriter, and director before turning to penning novels.

Katherine St. John currently lives in Atlanta with her husband and two daughters. 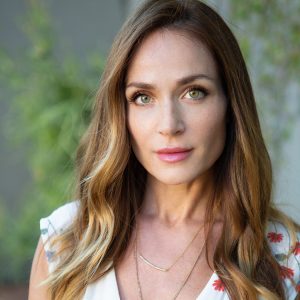 Davis’s songs have been recorded by Restless Heart, Martina McBride, Joy Lynn White, Johnny Rivers and Reba Russell among many others.

Davis, now based in Texas, has for years been associated with Memphis and the Mid-South, including his extensive work with the late Jim Dickinson.

Look for the re-release of a special deluxe edition of his 1987 album, Jimmy Davis and Junction, Kick the Wall from Melodic Rock Classics: https://melodicrockclassics.com/jimmydavis.html 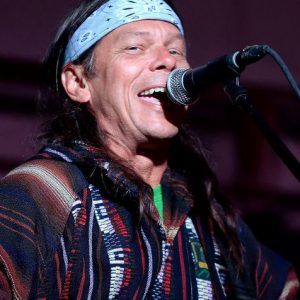 Forrest is led by Tennessee singer-songwriter Forrest Philpot, now based in Pensacola, FL. With the band now featuring violin and synthesizer, the group’s sound is a southern fried blend of pop and alternative.

Their latest album is Lower Middle Class, and their latest singles include Dog Beach and Greyhound.

The group’s third album is in the works. 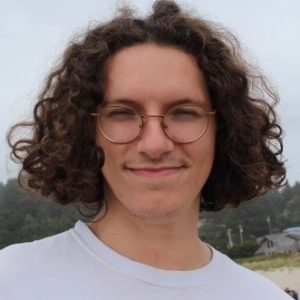