50 years of Living Blues! The rockin' gospel of Rev. John Wilkins; the life of B.B. King; and blues from Down Under to the Hill Country!

Tonight’s show also celebrates the 50th anniversary of Living Blues magazine. Founded in Chicago in 1970, Living Blues is now published bimonthly by the Center for the Study of Southern Culture at the University of Mississippi. We salute 50 years of in-depth interviews, spectacular photography and groundbreaking articles!

Also we’re proud to welcome our new broadcast partners, WUTC – a public service of The University of Tennessee at Chattanooga. Thanks for joining us and we hope you like what you hear!

Reverend John Wilkins was born and raised in Memphis but has roots in North Mississippi, both parents are from the Magnolia State as well as his decades as pastor of the Hunter’s Chapel Church in Como.

Wilkins’ father was the influential musician, the Rev. Robert Wilkins, whose song “Prodigal Son” was infamously covered by the Rolling Stones.

In addition to hearing tracks off the Trouble album we’ll speak with the album’s producer, Amos Harvey, who was nominated for a Grammy in 2015 for his work on Cedric Burnside’s Descendants of Hill Country. 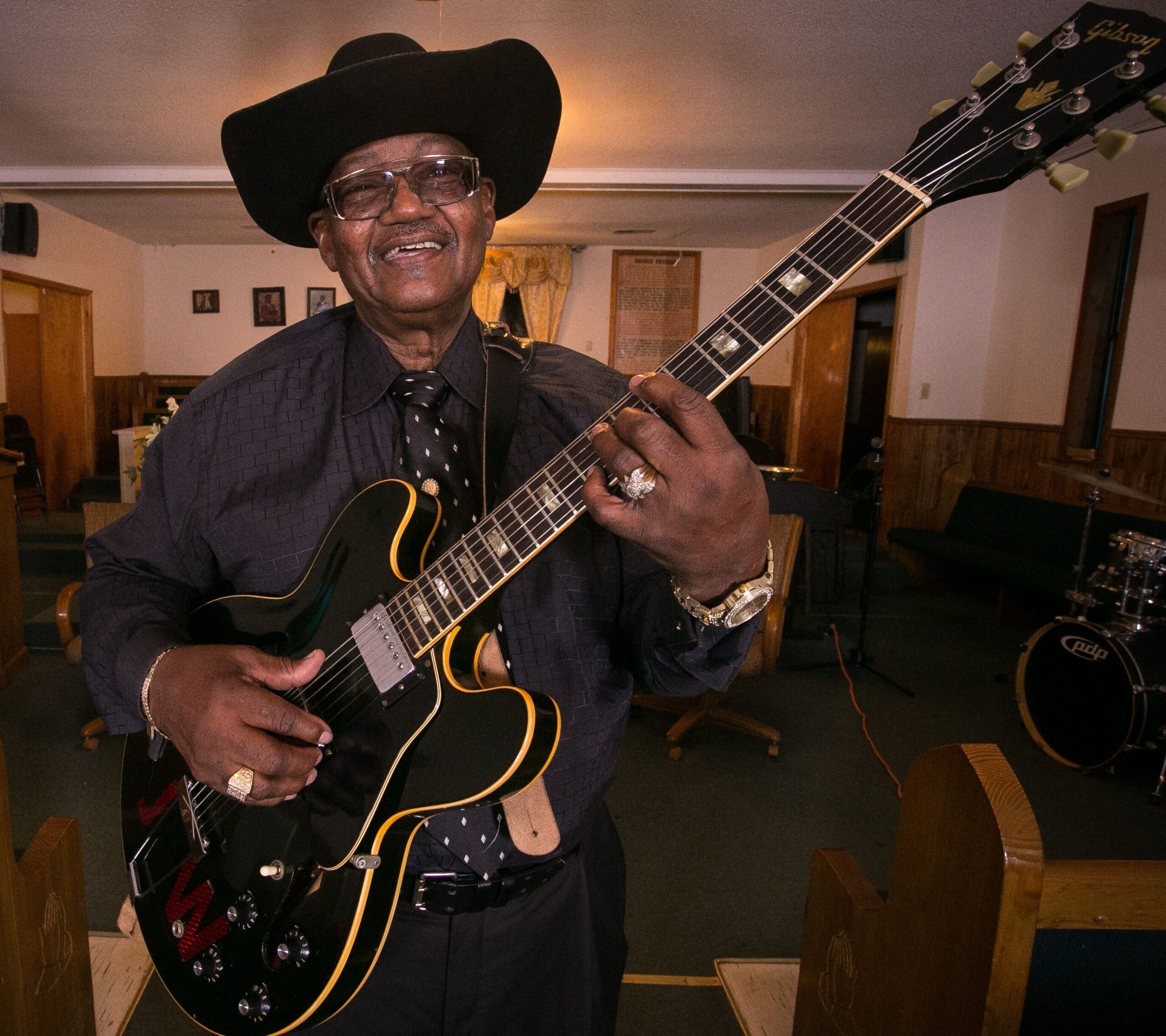 Diane Williams is a professional performing artist/storyteller, teaching artist, author, poet and even a mixed-media fiber artist whose tapestries often tells stories. She is former board chair for the National Storytelling Network and former board member and Life Member of the National Association of Black Storytellers. Three of the books she either authored or edited have won Storytelling World Awards.

Her newest book is The Life and Legacy of B.B. King (The History Press). Williams takes readers from King’s birth on a cotton plantation in 1925, born Riley B. King, and follows him as he works (extremely hard through much travail)  to become  one of the most influential blues musicians of all time, “The King of the Blues.” 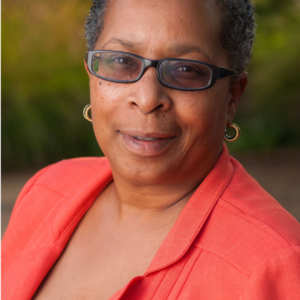 A former ‘Blues Songwriter of the Year’ (2004 Australian Blues Awards) in recent years, Turner has made scholarly visits to north Mississippi and recently earned his Doctor of Creative Arts this past March from Western Sydney University.

The title of his Ph.D thesis is “An Asian-Pacific Hybrid Blues Voice: A Syncretic Sonic Grit Journey from Ancient Chinese and Korean Musical Forms to 20th & 21st Century Rural Blues and Gospel Music.” 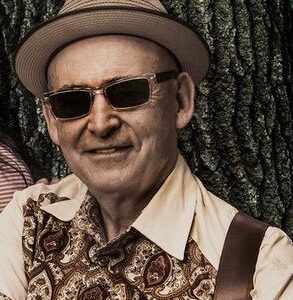