Friday, Oct. 14 and Saturday, Oct. 15th – As we celebrate 25 years on the air (anniversary show, Oct. 20), we return to our original broadcast home, Off Square Books, for a one-show-only visit. We’ll hear ghost stories, world beats (not one, but TWO marimbas!) and “after midnight” country tunes from New Orleans!

Music: Shawn Williams – Wallowin’ in the Night; plus the University of Mississippi World Percussion Ensemble

Adam Soto, author of the debut novel This Weightless World, which was called “The social novel for the 21st century,” returns with Concerning Those Who Have Fallen Asleep – Ghost Stories (Astral House).

In the title story, a one-armed Harlem Hellfighter goes in search of his specially altered military uniform while Influenza ravages Philadelphia. In “Sleepy Things,” a man is bound to the bedside of his comatose girlfriend who haunts his mother’s dreams. In “Wren & Riley,” a couple travels to Wyoming to visit a childhood friend who killed her abusive husband. And in “The Vegetable Church,” a pair of Syrian sisters, refugees of the civil war, find themselves at a crossroads in the home of their European hosts while their dead father whispers to them words of comfort and guidance.

The stories in Concerning Those Who Have Fallen Asleep are strange, unsettling, and “weird in all the best ways possible.”

Adam Soto lives with his wife in Austin, Texas, where he is a teacher and a musician. 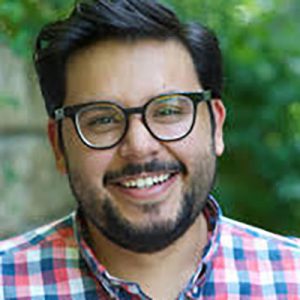 Her latest album, Wallowin’ in the Night, unfolds like a soundtrack to the long, lonely hours after midnight.

Williams is a former Off Beat magazine’s “Best of the Beat” nominee for “Songwriter of the Year.” 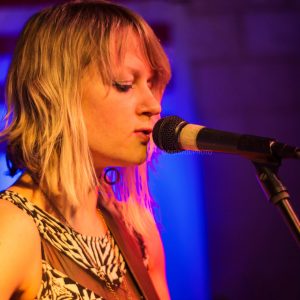 The group is led by Professor Ricky Burkhead, who has been on the Ole Miss faculty since 1994. He formed the popular University of Mississippi Steel Drum Band in 1995.

Burkhead has performed extensively in a wide variety of venues and styles and has presented steel drum clinics across the US as well as in Jamaica, Argentina and Uruguay.

He has been the drummer for the Thacker house band, the Yalobushwhackers, since 2016. 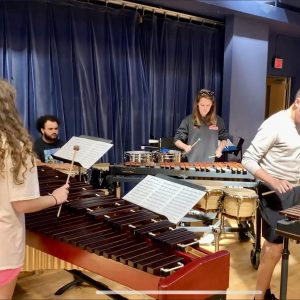